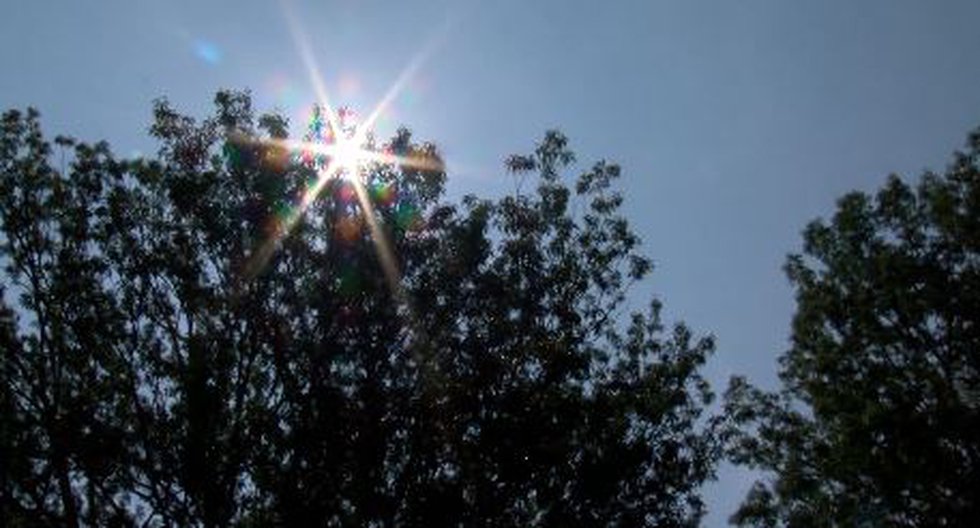 Where has all the hot weather gone?

TWIN FALLS, Idaho (KMVT/KSVT) — It’s been cold for the past few months. In fact, the region hasn’t seen above normal monthly temperatures since December, when a very warm pattern skewed average high temperatures to just slightly above average for the month. There are many reasons why our temperatures have not been able to rise above normal for the past 5 months or so. Let’s break down why that is.

This pattern is what the current jet stream looks like – very far south of the region, allowing some cooler air to enter. This was our model for much of the second half of December through the first half of January. We have also observed this pattern from about mid-March until now.

This pattern essentially keeps all warm weather confined to the eastern half of the lower 48. Back in the second half of January and throughout February, however, we saw something truly unique. The model I talked about above wasn’t actually in place. Instead, a much warmer pattern made itself present.

It’s this warmer model I was talking about. Why did we see such cold temperatures then? A process called cold air damming. When the snowpack was present, incoming solar radiation from the sun would bounce off the snow, allowing the ground to stay cool. In addition, the moisture from the snow itself would evaporate into the atmosphere.

Overnight, the nocturnal inversion develops. This basically happens due to all the heat from the sun hitting the surface of the earth and escaping into space. Moisture from the snow is still able to evaporate into the air above it, but remains trapped below the inversion. All that fog prevents the sun from warming the earth’s surface, and the mountains trap air under the inversion of being able to go anywhere.

This fog caused January and February temperatures to remain very cool, despite the warmer trend.

there is much warmer weather heading into the middle of this week as the pattern above is expected to develop by Tuesday. Tune in to KMVT tonight to find out how hot we’ll be.