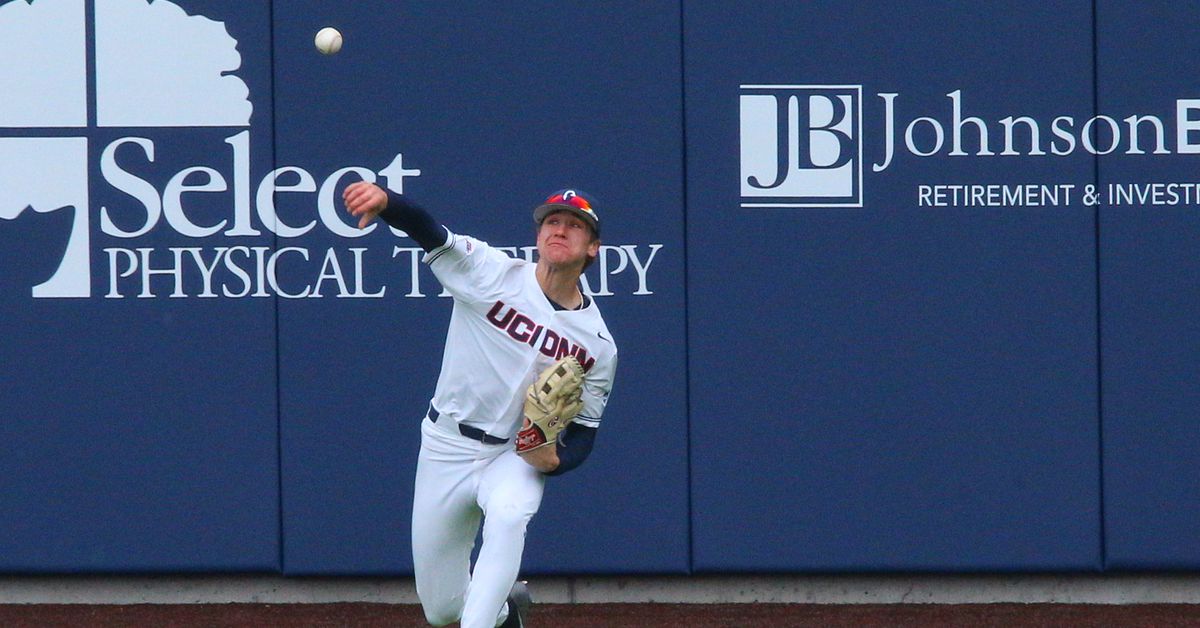 The runs continued to flow for UConn baseball on Wednesday afternoon as it won its second game of the week 10-1 in dominant fashion against Merrimack.

The Huskies picked up where they left off Tuesday against CCSU, with three homers in the midweek battle, scoring in double figures for the second straight game.

Outfield captain Erik Stock got the Huskies on the board in the first quarter, with a two-run homer in the backfield. UConn followed that up in the second with a three-run inning that included an RBI single from receiver Matt Donlan and a string of errors from the Merrimack defense.

Zach Bushling continued to have fun in fifth place, going 2-for-3 with a third-inning solo home run, his third long ball in the past two games. Ben Huber nailed a two-run double and Korey Morton hit a monster home run to left field in the final innings, wrapping up the Huskies’ offensive dominance.

The Huskies fielded a handful of relievers, as is usually the case in midweek games. Real freshman Braden Quinn took the start and rode three rounds, earning his first win in a UConn uniform. Left-handers Garrett Coe and Brendan O’Donnell combined for 2 1/3 center innings scoreless, and freshman right-hander Patrick Sullivan struck out four in 1 2/3 innings.

Redshirt junior Jimmy Wang made his first appearance of the season in the ninth inning, closing the game without allowing a run.

UConn (21-7) will host St. John’s this weekend for its first Big East series of the year. Game 1 takes place at 6:05 p.m. on Friday, April 8 with UConn ace Austin Peterson on the bump.