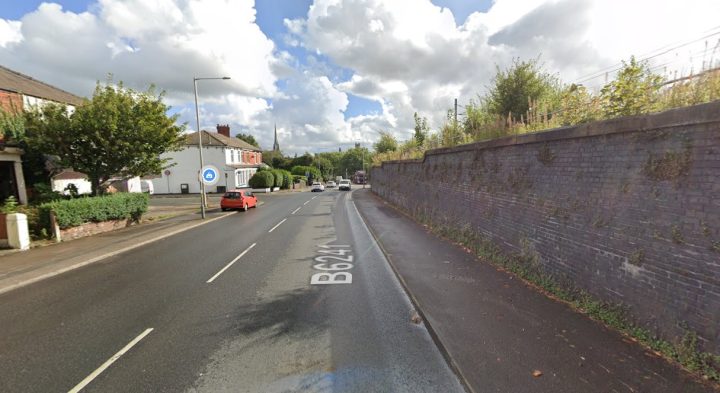 At around 9pm on Tuesday July 19, Preston Police were called to Tulketh Brow in Ashton-on-Ribble after reports of several people fighting and a knife sighting.

Officers arrived and arrested three men, one was found hiding in a nearby shed and they found a large kitchen knife nearby.

Three Preston men aged 21, 22 and 23 are currently in police custody and are being questioned on suspicion of a fight.

Chief Inspector Sue Bushell of Preston Police said: ‘We will not tolerate those found in possession of knives in public, and I want to reassure residents that we take any reports of them very seriously. knife crime.

“We will continue to use all appropriate powers at our disposal to keep communities safe and we ask people to be vigilant and provide us with information about knife crime if they think it is happening in their area. .”

In a separate incident, we also have two people awaiting questioning on suspicion of drug offenses following a search of a property in Preston yesterday.

During patrols and after witnessing suspicious activity, officers entered a home in Walton’s Parade and found a substantial amount of what is believed to be a Class A drug along with a number of mobile phones.

A 21-year-old man and 32-year-old woman, both from Preston, are under arrest on suspicion of possession with intent to supply a Class A drug and investigations are ongoing.

Tuesday headlines: Cunningham appeals to 9 Democrats to be a possible running mate