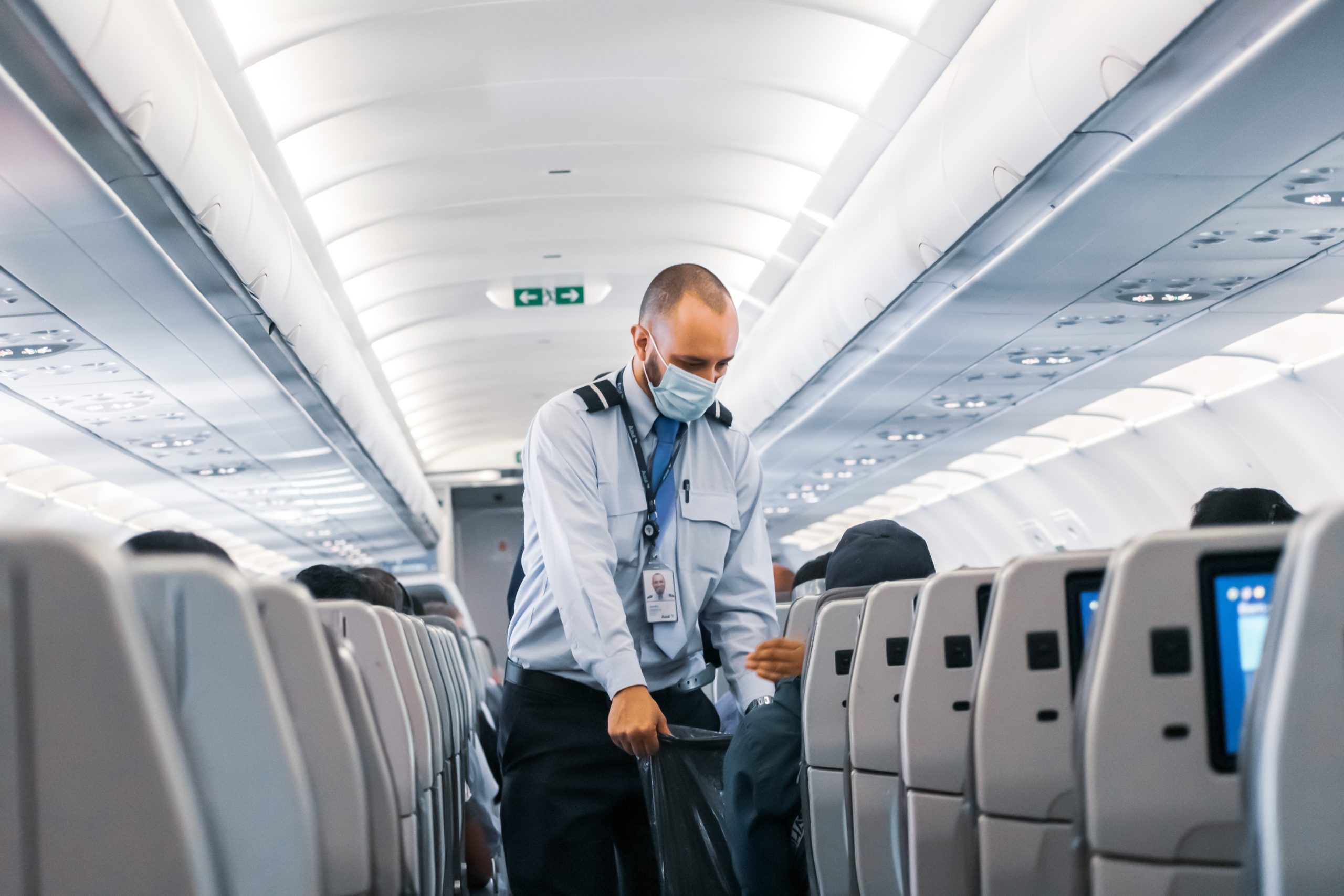 U.S. District Judge Kathryn Kimball Mizelle of Florida on Monday canceled a mask mandate on planes, trains and public transportation just days after the Center for Disease Control extended the mandate until May 3. Within hours, major airlines including Delta, Southwest and American ended its mask requirements. The Transportation Security Administration will no longer enforce the mask mandate, the Biden administration has said. After: NBC | NPR | Associated Press.

Second arrest made Saturday in the Columbia Mall shooting. Columbia Police arrested Marquise Love Robinson in connection with one of two major mass shootings over the Easter weekend. Authorities reported nine shots and six others injured in the rush to leave the Columbiana Center in Columbia.

Dominion’s Sand Dunes Club receives an offer that is $2.8 million lower than the original offer. The Sand Dunes Club on Sullivan’s Island, owned by Dominion Energy, was to be sold to a company owned by Ben Navarro for $19 million. But new reports suggest the company plans to sell the property to former owner Money Man Pawn for $16.2 million.

Charleston County court cases are still backed up. Charleston Police Chief Luther Reynolds says a backlog of court cases has stymied justice in the Lowcountry. People are arrested, but justice is not served, he said. Attorney Kevin Smith believes it’s an ongoing result of the pandemic, which closed the courts in March 2020.

Palms apartment fire investigation postponed. The federal Bureau of Alcohol, Tobacco, Firearms and Explosives (ATF) has been called in to investigate the Palms Apartments fire that displaced nearly 180 people in February, but was delayed due to a major incident in Indiana, according to reports.