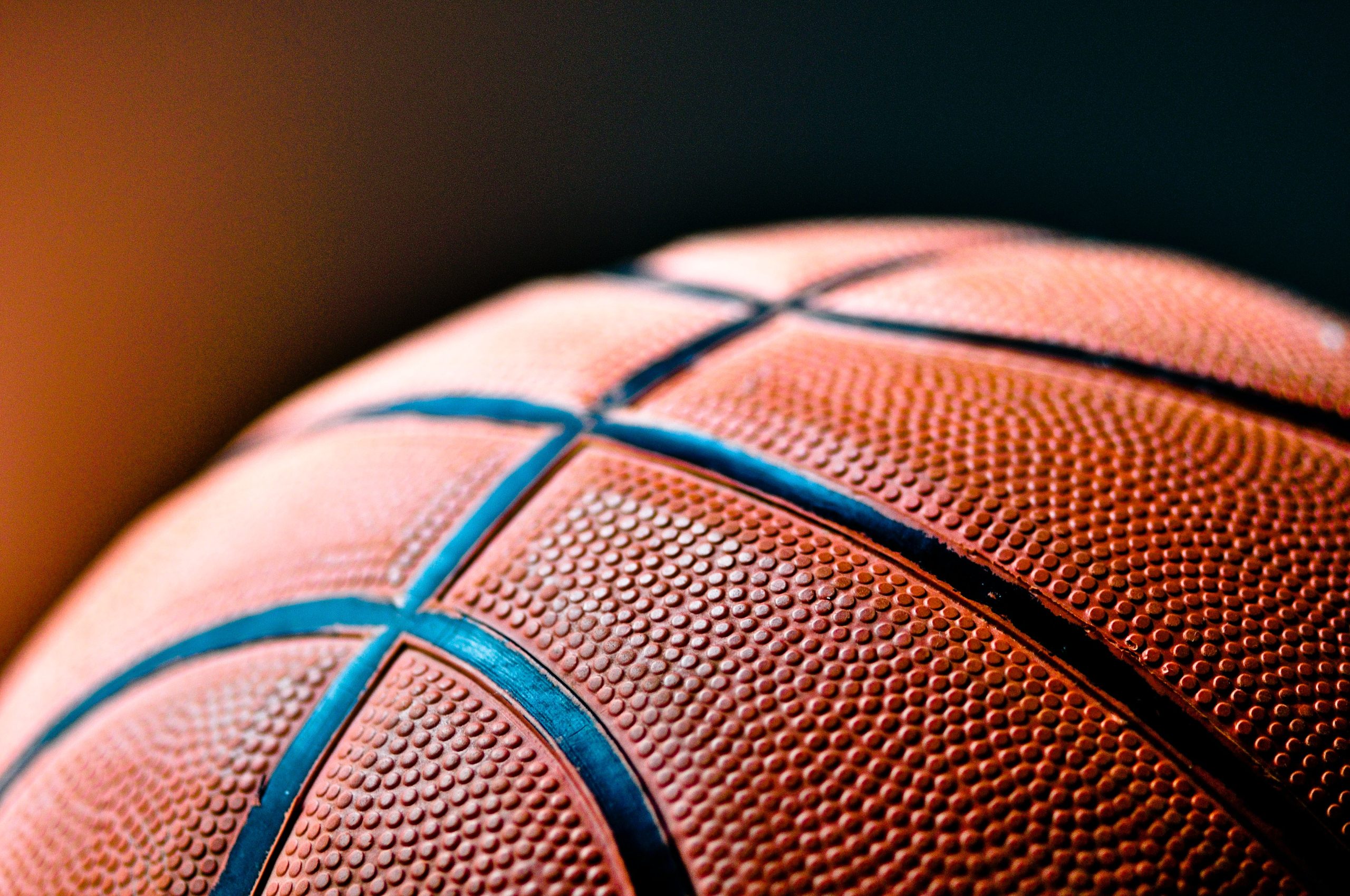 ESPN reported Monday night that the next coach for the South Carolina men’s basketball team is Lamont Paris of Chattanooga. Paris succeeds Frank Martin, dismissed last week. The school has not officially confirmed the hire, and any hire would require the approval of the university’s board of trustees to be official. Hiring takes place in the middle the women’s team making the NCAA Sweet 16. Continued: PA News, The state, The Daily War Cock

Two years ago tourism in SC felt the first impacts of COVID. As the novel coronavirus began spreading across the state and country two years ago, South Carolina began to see its first major tourism closures around the same time, upending one of its weakest economic sectors. more vital. Continued: Post and courier