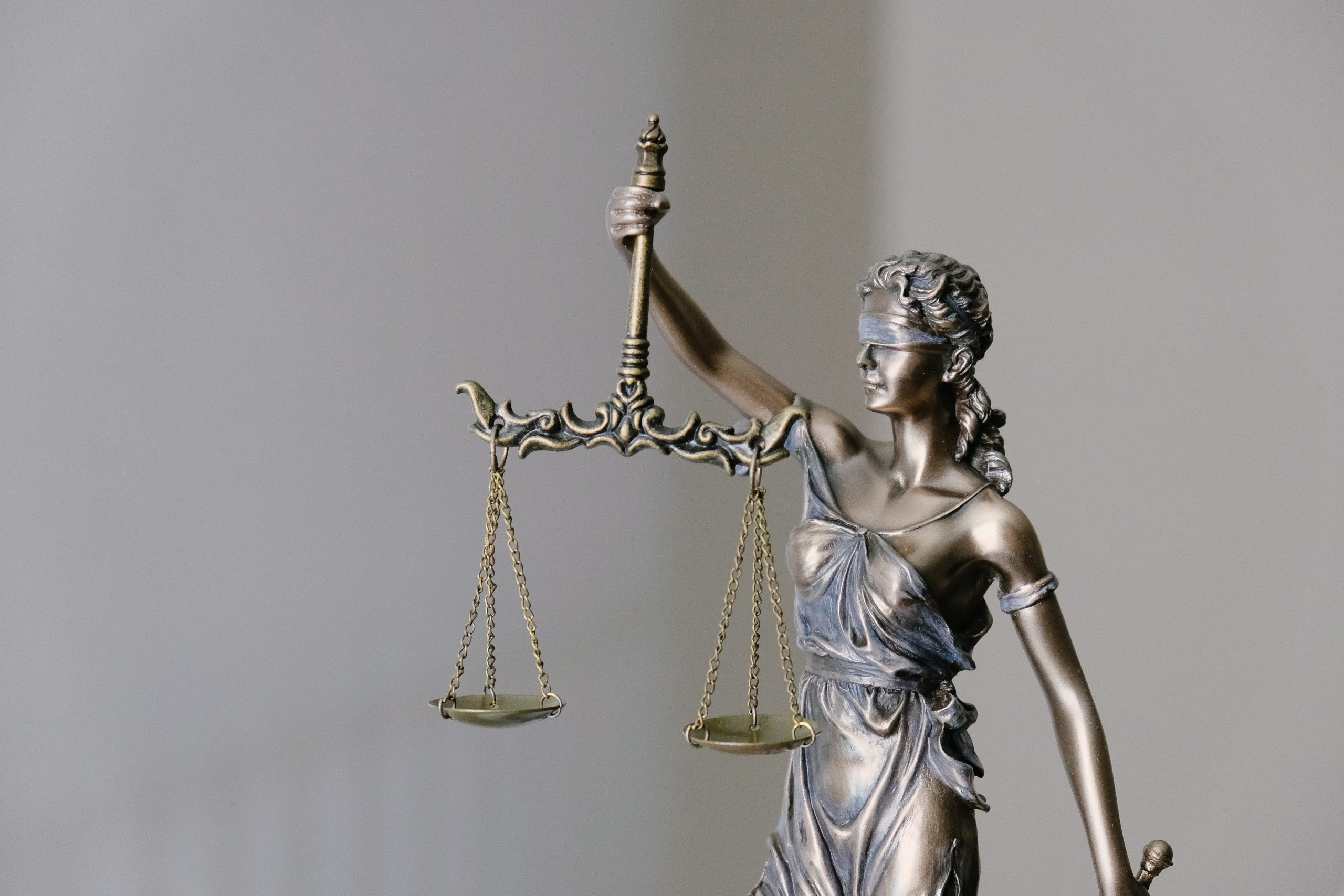 In a draft opinion obtained by Policya majority of the United States Supreme Court privately voted to overturn Roe vs. Wade, the landmark 1973 court case that protects the freedom of pregnant women to choose to have an abortion without undue government restriction. If the precedent is reversed, the impact would swing national politics. Stay tuned for local reaction.

In other South Carolina news:

Foly Beach seeks to limit overdevelopment. The Folly Beach Planning Commission has sent zoning suggestions to City Council for approval, including an overlay zone that would require new businesses looking to build on Center Street to meet specific regulations such as building at grade and to flood proof and limited to two floors. buildings.

RiverDogs will allow Pepperhill Shooting youth teams to complete the game. The Charleston RiverDogs announced that youth baseball teams that were interrupted by a shootout on April 25 will end their game at Joe Riley Park before Tuesday’s game.

The SC Senate passes a bill to dissolve the DHEC. The South Carolina Senate passed with unanimous support in March a bill that would dissolve DHEC and create two new cabinet-level agencies: the Department of Behavioral and Public Health and the Department of Environmental Services. The bill passed the House, but faces opposition from mental health advocates.