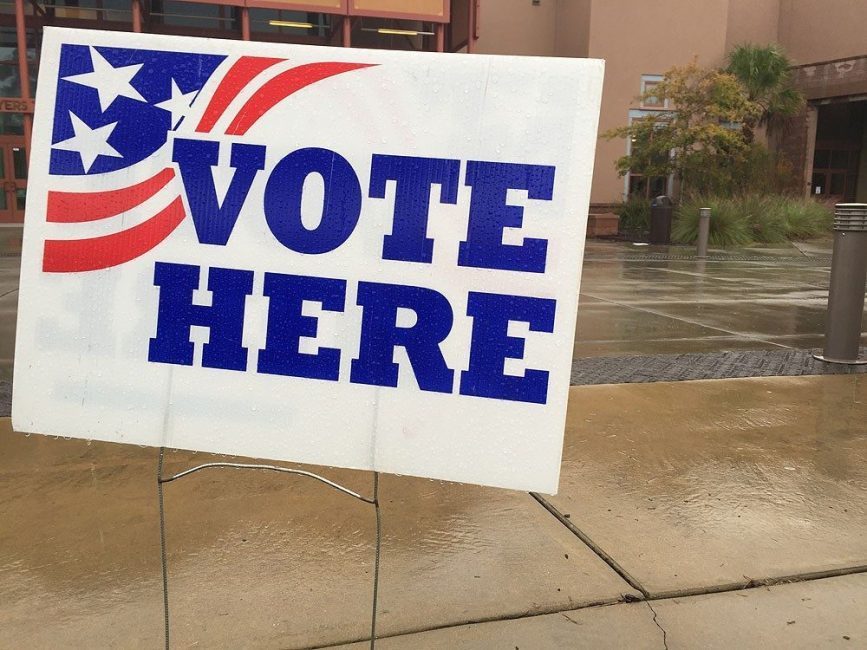 Early voting for the South Carolina primary runoff begins tomorrow. Voters will have just three days to vote for candidates vying for the party’s nomination before the midterms in November. The actual vote for the second round of elections is scheduled for June 28. Two statewide races await a runoff: the Republican nominee for state education superintendent and the Democratic nominee to challenge U.S. Senator Tim Scott for his U.S. Senate seat. After: Post and courier

The new SC law targets wake surfing. A new South Carolina law targets an increasingly popular activity on the waters. Wake surfing is defined by the South Carolina Department of Natural Resources as “the operation of a stern-weighted vessel to create a wake for another person to surf on.” The law prohibits wake surfing beyond idle speed for 200 feet. Violating the law is a misdemeanor and will result in fines of $100 to $600. After: news from the sun, WCBD, WCSC

A Charleston councilman is pushing for a light pollution ordinance. Charleston City Councilman Karl Brady and one of his constituents are pushing for a light pollution ordinance to prevent the unnecessary use of outdoor lighting. Inadequate outdoor lighting can have a negative effect on the atmosphere, wildlife and people. After: WCBD

James Island to consider KFC drive-thru. The James Island Board of Zoning and Appeals is expected to consider an application by KFC to build a drive-thru at the intersection of Camp and Folly roads. The recent “Rethink Folly Road” initiative was created to find ways to reduce traffic congestion on Folly Road. Some locals fear KFC’s drive-thru is making the problem worse. After: WCSC