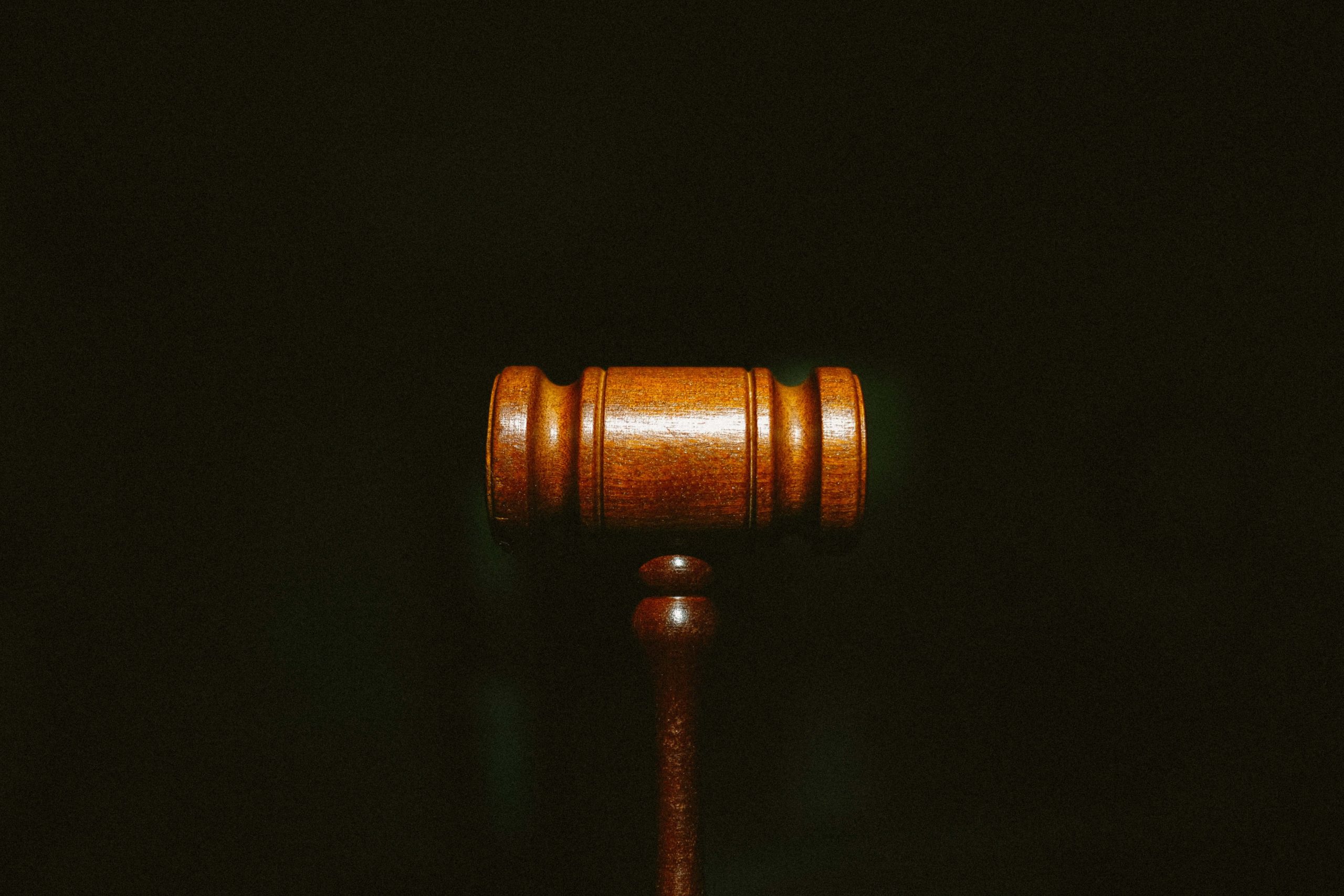 Tuesday’s headlines: Blazer to be sworn in as 9th Circuit’s next public defender

charleston lawyer Cameron Blazer will become the next public defender of the Ninth Judicial Circuit. Blazer, a graduate of Charleston School of Law, will succeed Ashley Pennington, who served for the past 14 years, and lead an office of 40 attorneys who defend impoverished men and women charged with crimes in Berkeley and Berkeley counties. Charleston.

Blazer previously worked under Pennington in the Ninth Circuit Public Defender’s Office before entering private practice at the Savage Law Firm. While there, she represented former North Charleston police officer Michael Slager, who pleaded guilty in 2017 to violating the civil rights of Walter Scott, a black motorist who was fatally shot by Slager in 2015. Blazer will officially assume the role on August 2.

Charlamagne tha God coming to North Charleston to host the Black Mental Health Conference. TV and radio personality Charlamagne tha God comes to Mount Moriah Missionary Baptist Church in North Charleston as part of his Just Heal, Bro tour on July 30. The apparition is in partnership with his nonprofit Mental Wealth Alliance, launched in 2021 to destigmatize mental health in black communities across the country. The event is free.