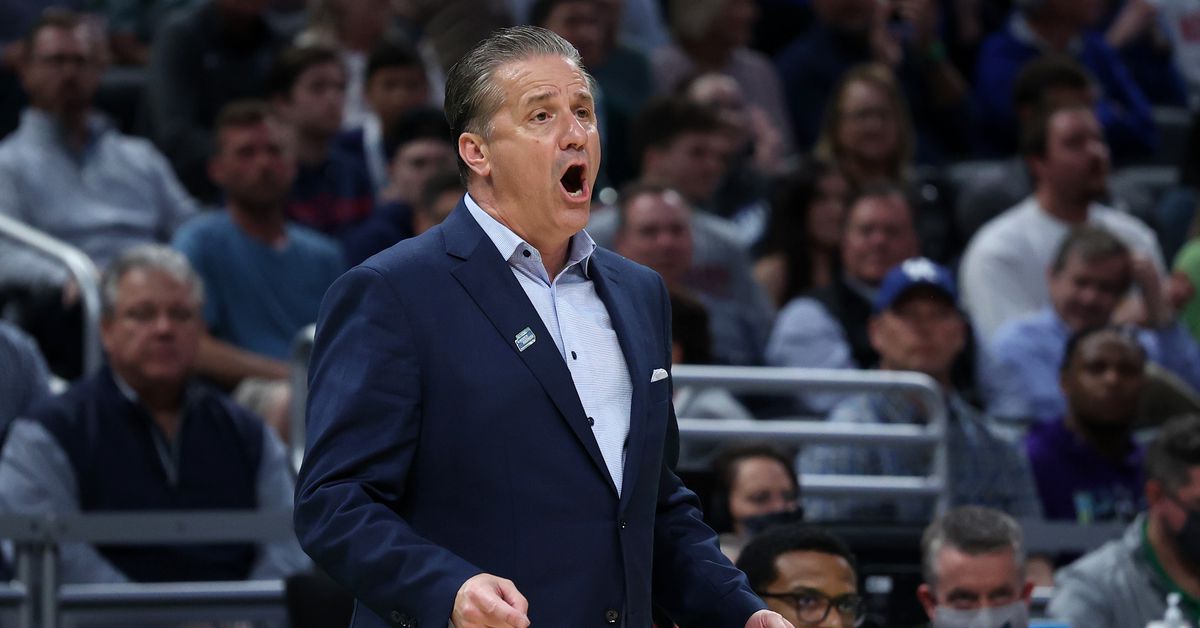 Late last week, Kentucky basketball head coach John Calipari hinted at the possibility of adding a “really interesting” programming opportunity if the team could avoid the “hurdles” . While there are several opponents who would be “really interesting” additions to this year’s schedule, the Gonzaga Bulldogs are by far the most intriguing of the pack.

Really interesting planning opportunity, if there are no roadblocks…

Calipari said Monday that Tuesday’s open practices will include a “major announcement” with Kentucky Sports Radio’s Matt Jones indicating that the announcement could very well be the last non-conference opponent Kentucky has worked on the lineup. Again, there are several possibilities but Gonzaga seems to be the favorite.

I guess this is the last non-conference opponent

Lots of chatter in Lexington that it could be Gonzaga. We will see

Although both teams have tried to work toward a matchup over the past few years, Kentucky hasn’t seen the Bulldogs in action since 2002. It was No. 15 Kentucky and Tubby Smith on the No. ° 20 Gonzaga and Mark Few in the Maui Classic Invitational. Star goaltender Keith Bogans led the team with 18 points and was joined by three other Wildcats with double digit scores. Gonzaga then lost in the second round to Arizona while Kentucky retired in the Elite Eight to Dwayne Wade and Marquette.

Visit ASeaofBlue.com and follow @ASeaOfBlue for updates on tomorrow’s announcement.

Hearing Beau Allen is likely to be transferred to Tarleton State

The former Wildcat could officially be on the move.

A great moment for Kentucky football.

Is the suspension long enough?

Such an inspiring effort.

Time is ticking as we approach the trade deadline.

Big news for this year’s roster.

Mark your calendars for October 1st.

Another receiver with a preseason injury.