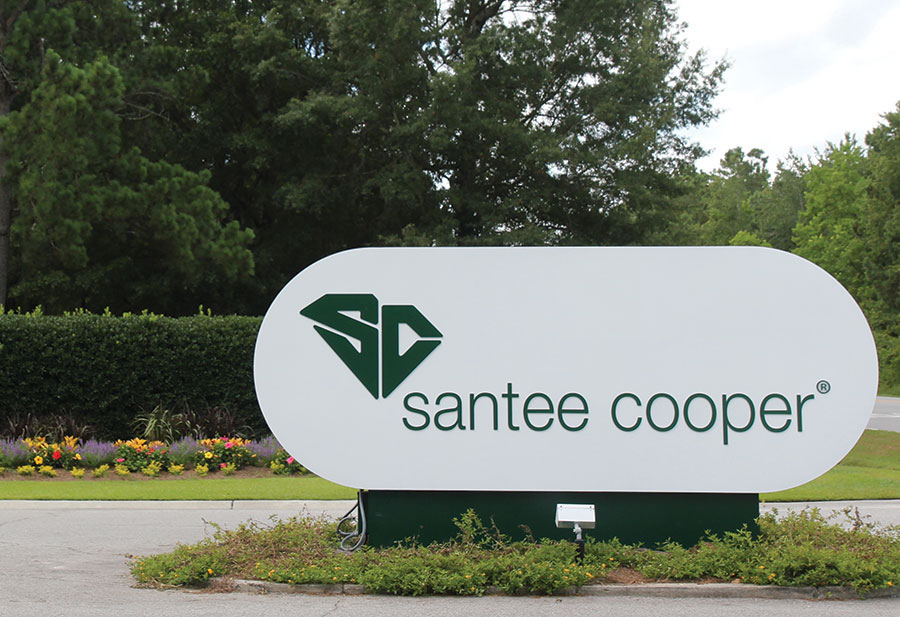 Rising fuel costs have led state-owned Santee Cooper to consider cutting $100 million from its budget. The utility is unable to raise rates for three years due to its role in the failed construction of two nuclear reactors. The utility has not identified where the cuts will be made, but layoffs or job cuts are not expected at this time. Continued: PA News

How SC reacts to Chris Rock’s slap. Chris Rock was born in Andrews, South Carolina, shortly before his family moved to Brooklyn. Sunday at the Oscars, the comedian made a joke targeting the wife of another actor. Will Smith then attacked Rock on stage, creating controversy. This story examines how those in South Carolina — and those who grew up here — reacted to the incident. Continued: The state

The median home price in SC approaches $300,000 in February. To buy a house? Homebuyers in South Carolina are now paying nearly $46,000 more as of February 2021 and $72,000 more than two years ago, according to data from the SC Realtors Association. The median home price in the state was recorded at nearly $300,000 in February. Continued: Post and courier