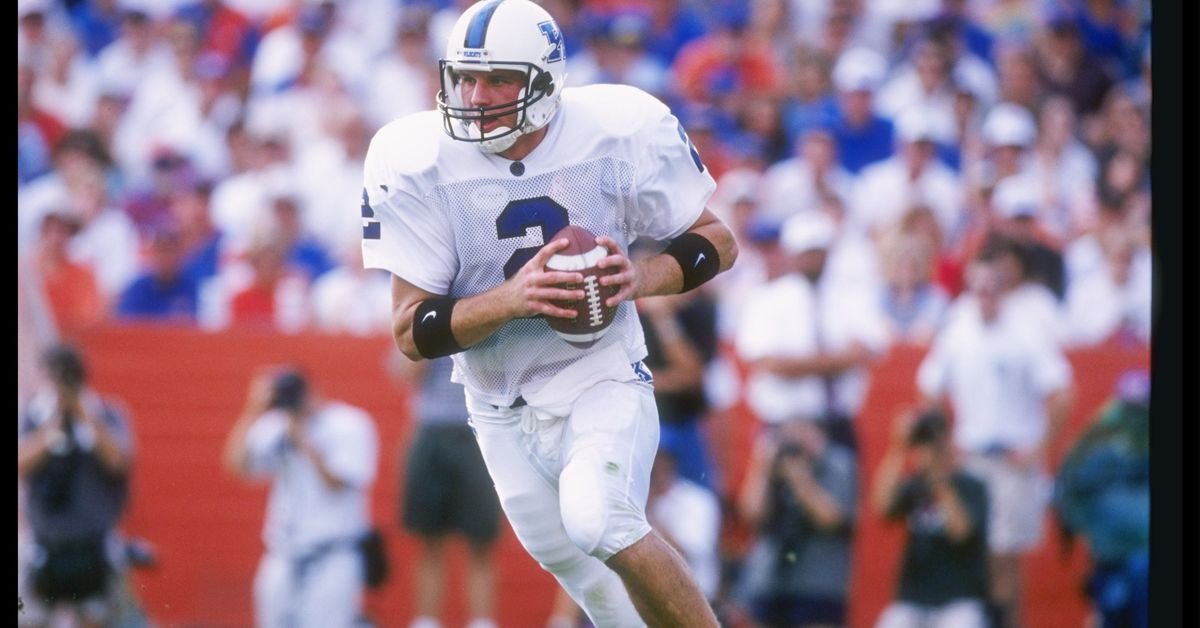 Legendary Kentucky QB Tim Couch is on the ballot for the College Football Hall of Fame Class of 2022.

The Class of 2022 College Football Hall of Fame announcement will be made in early 2022, with specific details to be announced in the future.

Couch, of course, is a household name in Bluegrass as one of the best, if not the best quarterbacks to play at the University of Kentucky. A former SEC Player of the Year and first-team All-American, Couch was the No. 1 pick in the 1999 NFL Draft.

We’re all huge Tim Couch fans here, so we certainly support his induction into the College Football Hall of Fame, where he belongs.

Stop #6 on our satellite camp tour brought us to West Carter High School in Olive Hill, Kentucky, home of the late Ben Jordan, who will forever be in our hearts.

We were so happy to see Ben’s family today.

Always like the idea of ​​dedicating the Great Blue Wall.

Kentucky in the running for three-star linebacker – KSR

Ethan Crisp is a name to watch.

The BBN sure loves a local kid.

Could the CFP expand to 12 teams? -Yahoo

Expansion is coming, it seems.

Well deserved despite the early exit from the playoffs.

The Titans have a monster offense with Julio Jones – Bleacher Report

The Titans have plenty of weapons to play with.