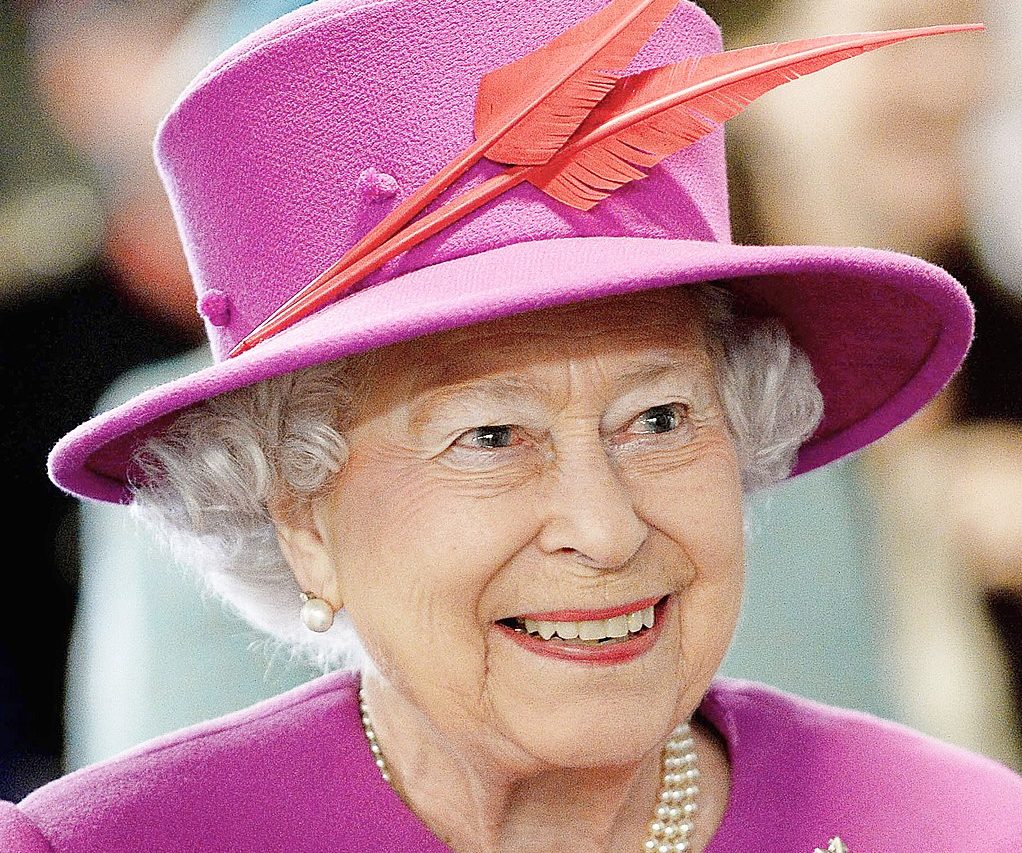 As billions of people around the world watched funerals of Britain’s Queen Elizabeth II, mourners took to the streets of London to get a glimpse of the funeral process filled with pomp and circumstance. After a funeral at Westminster Abbey, she rests at Windsor Castle.

In South Carolina, some mourners donned black outfits and hats to watch the broadcast. At the Charleston Place Hotela dozen said goodbye to him and honored his legacy at a special tea party at a club.