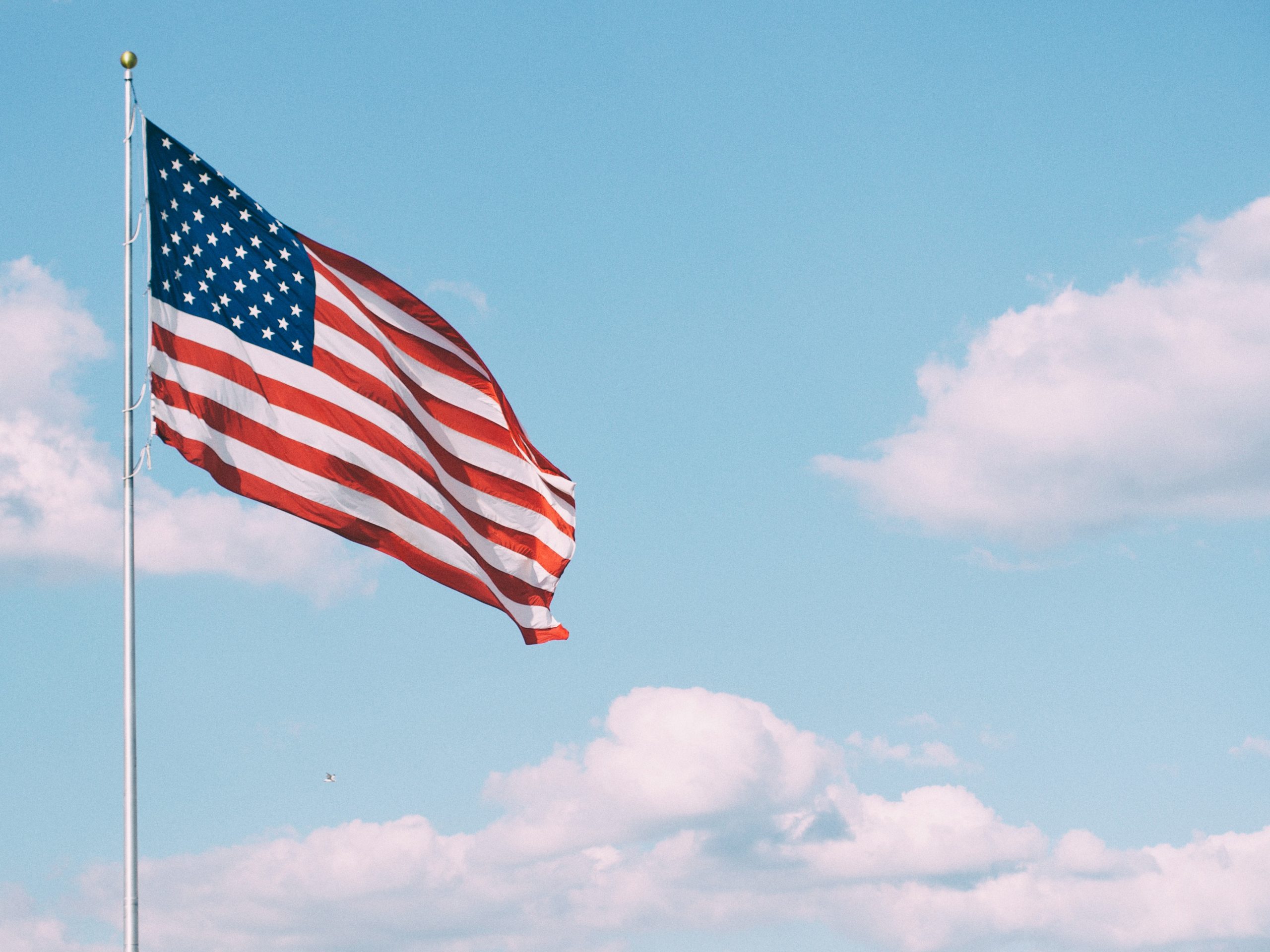 Sgt. 1st Class Christopher Celiz, an Army Ranger from Summerville, will receive the Medal of Honor posthumously from President Joe Biden on Thursday, along with two other members of the United States Army. The Medal of Honor is awarded to members of the Armed Forces who stand out, risking their lives, beyond the call of duty. Celiz died after standing between Taliban fighters and an American helicopter evacuating wounded in 2018. More information: AP / South Carolina Radio Network, The State, WCBD, The White House

How the federal transport package will benefit SC About $ 6 billion is destined for South Carolina through President Biden’s $ 1.2 trillion infrastructure investment and jobs act. The money is expected to reach the state over the next five years, improving federal highways, reducing emissions and improving transportation systems. More: Spartanburg Herald-Journal

James Brown estate sold after 15 years of infighting. Legendary South Carolina-born soul and funk singer James Brown died 15 years ago, triggering litigation over who had a right to his estate. Brown sought to bequeath most of his estate in scholarships for needy children. Now his former South Carolina mansion on Beech Island in Aiken County could follow in the footsteps of a Graceland-style museum as Primary Wave Music purchases the assets of his estate and controls Brown’s name and likeness. More: The New York Times

Brain of a former NFL player who killed 6 at Rock Hill to test. Former football pro Phillip Adams gunned down two grandparents, their two grandchildren and two HVAC technicians working at a Rock Hill home in April before turning the gun on himself. Adams’s family agreed to test his brain for chronic traumatic encephalopathy, a degenerative disease linked to head trauma. The coroner will release the results of the test today. More: AP News

The judge sets $ 7 million bail for Murdaugh. Hampton County attorney Alex Murdaugh, who has been charged with a host of primarily financial crimes after his wife and son were found gunned down outside their home earlier this year, blamed his problems on an addiction to 20-year-old opiates Monday at a bail hearing. Circuit judge Alison Renee Lee has set the bond at $ 7 million, which must be paid in full for Murdaugh to be placed under house arrest with electronic surveillance and other conditions. More: AP News