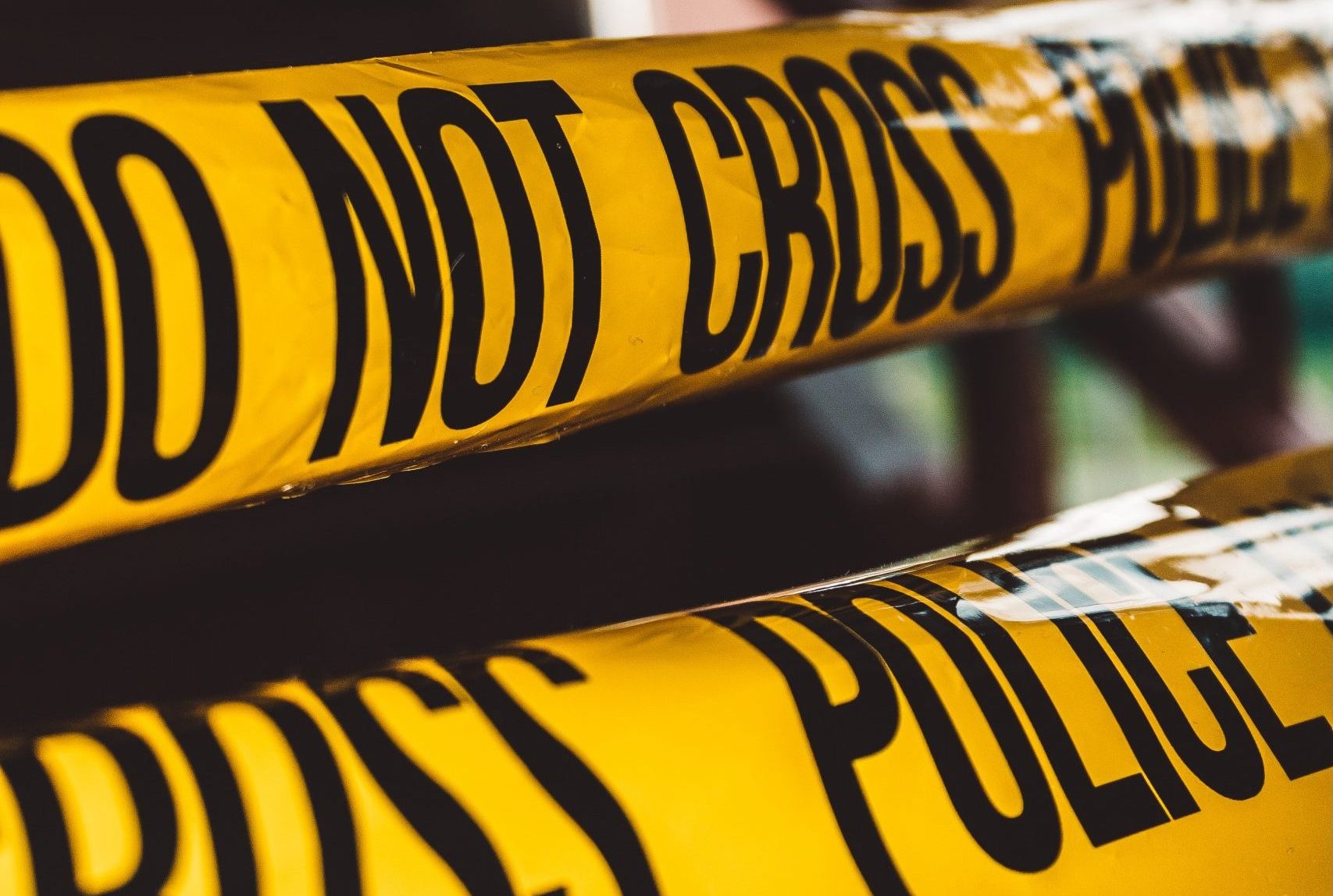 Charleston police arrested two people on gun violations after an early September 4 shooting on King Street that left six injured with non-life-threatening injuries. According to the mediathe shooting is no longer considered random, as the police initially thought, but a targeted shot.

Meanwhile, tourists and residents responded to the shooting, providing detailed events of the shooting and aftermath. John Tecklenburg, Mayor of Charleston said in a press release“Enough is enough,” and called on state lawmakers to do more to address gun violence.

SC animal shelters need space. Animal shelters in South Carolina have faced a need for space over the past few months as many shelters can’t keep up with animal input, reaching what the Charleston Animal Society calls “a breaking point.” Some shelters have resorted to euthanizing animals for space, despite a statewide effort for no-kill shelters across the state. In previous coverage, the Charleston Animal Society recently launched a special program to get large dogs adopted due to an influx at its North Charleston shelter.

Charleston airport adds more seats to accommodate surge in passengers. Charleston International Airport is undergoing another renovation as passengers continue to fly through the airport. The airport will add more seats and waiting areas to accommodate increased passenger traffic. Meanwhile, the planned direct flight from Charleston to Las Vegas by Breeze Airlines was again delayed.