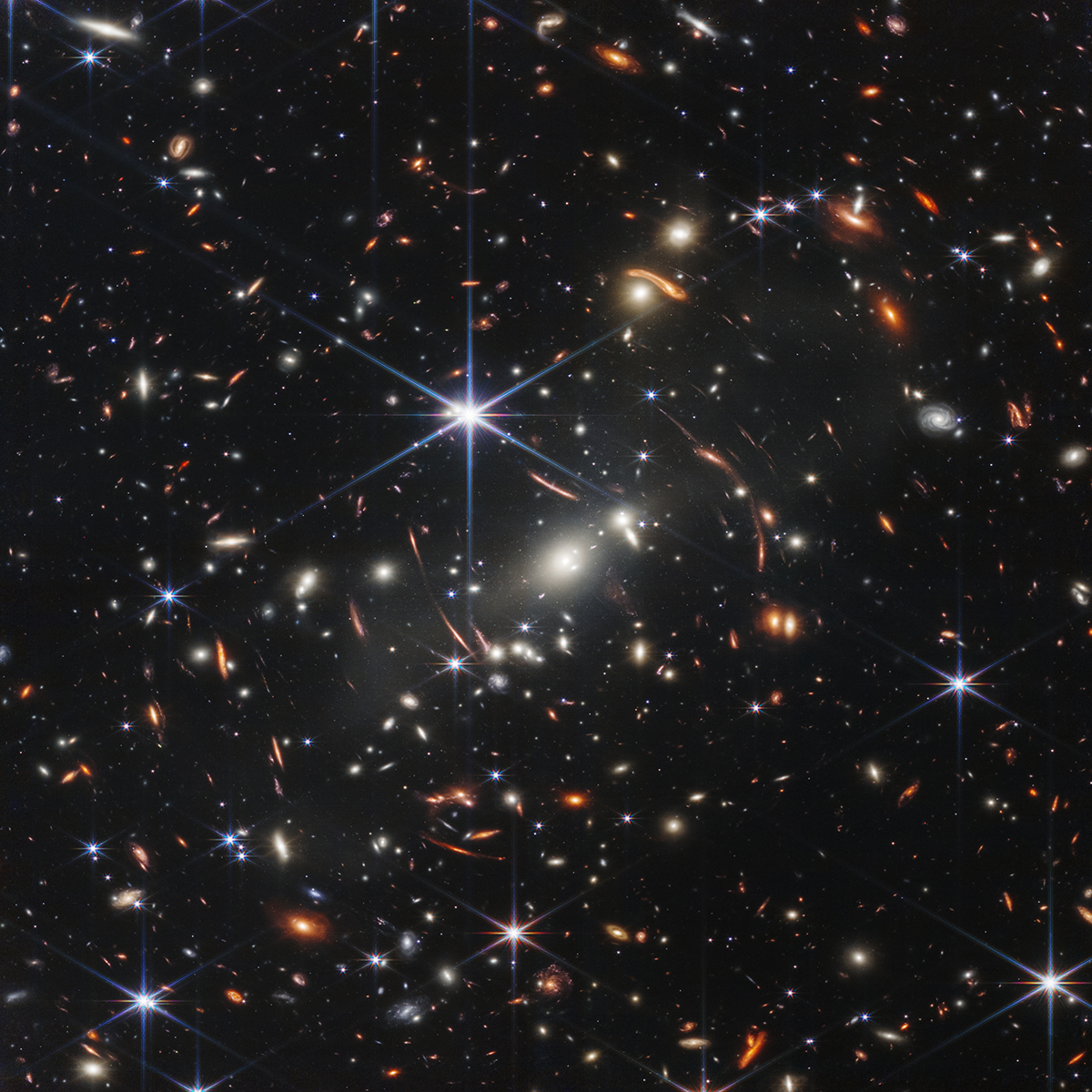 Tuesday headlines: Sharing the first image from the Webb Telescope

President Joe Biden and NASA unveiled the first image taken by the James Webb Space Telescope on Monday evening. It is said that the image, in color, is the most profound look at the universe both in distance and in time. Scientists say the image is a glimpse into the early stages of the universe, with part of the image being light not too far after the Big Bang.

NASA Administrator Bill Nelson said the released image is just “a tiny speck of the universe,” in an Associated Press report.

Four more images are expected to be released Tuesday at 10:30 a.m.

Meanwhile, a OneNation cafe in Summerville is partnering with NASA to be one of the national hosts for the release of images from the Webb Telescope. The cafe will host an image launch party between 9:30 a.m. and 1:30 p.m.

McMaster seeks to protect Charleston Harbor from pollution. Governor Henry McMaster signed an executive order on Monday to help protect the port of the USS Yorktown from pollution. The order directs the state’s Office of Resilience to study the cost of remediation and removing fuel from the National Historic Landmark. After: South Carolina Public Radio, WCBD, WCSC

Biden signs gun safety law. President Joe Biden signed into law the bipartisan Safer Communities Act Monday morning that would pay for more crisis response and enforce due process in states with “red flag” laws. This story includes the reaction of a survivor of the Charleston Emanuel AME shooting as well as reactions from family members, friends and others. More: Charleston City Paper

New species of ticks in SC could impact humans and animals. A find of aggressive, fast-reproducing Asian long-horned ticks has been found on a beef farm in York County. Experts believe its discovery on the farm could have further implications for humans and animals in the state if the species is allowed to spread, as its bites have caused serious illness in other countries. After: Post and courier, WCBD, WCSC, WSPA

The Kiawah Subdivision extension does not approve development on Sam’s Spit. The City of Kiawah voted last week on a preliminary flat subdivision extension that prevents development of buildings and homes on the fragile Captain Sam’s Spit. The extension does not allow the developers to build on the land, but rather gives them the right to keep the preliminary platform for another year. After: Post and courier

Hundreds of items reported lost in school district inventories. Hundreds of items, including Chromebooks, iPads and mobile hotspots, have been reported missing between school districts in Tri-County. Technological pieces are given to students at the beginning of each year to help them with their school work and their learning. The lost equipment is equal to more than half a million dollars. After: WCSC