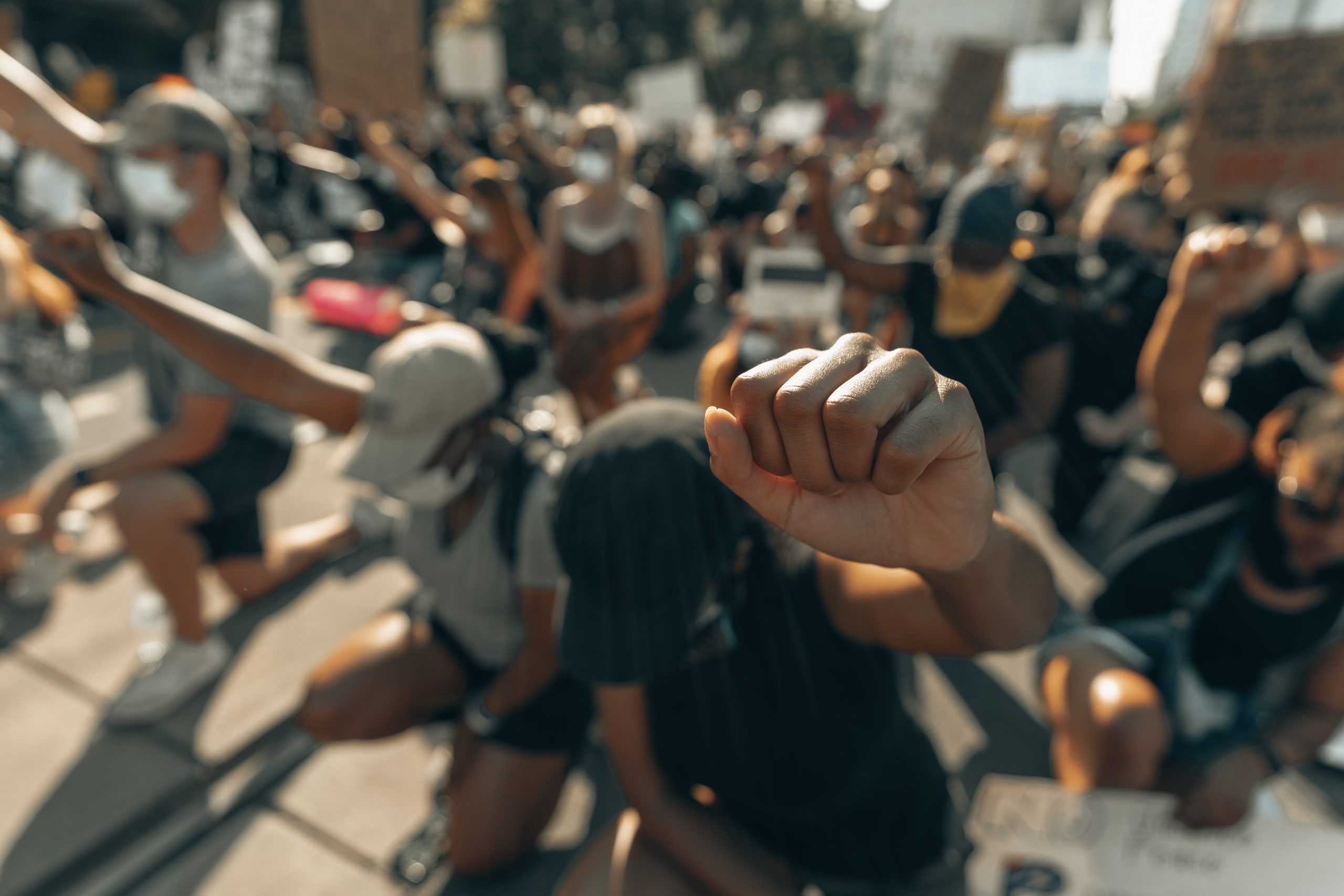 On this day in 1968, state troopers fired into a crowd of mostly black college students in Orangeburg. The bullets injured 28 people and killed three. The event became known as the Orangeburg Massacre and is considered a moment in civil rights history. Today, SC State students will march in memory of the incident. Also underway is the preservation of All-Star Bowling Lanes, the separate bowling alley near where students gathered decades ago that sparked the protest. Following: PA News, The Orangeburg Times & Democrat

The statue of the defender of slavery could soon find a new home. The statue of segregationist and former U.S. Vice President John C. Calhoun that once dominated a downtown Charleston park still has no permanent home after being removed from its perch nearly two years ago. A deal, announced Monday, appears to be in the works to move the statue to the State Museum in Columbia even as a lawsuit challenges the removal of the statue from the park. Following: PA News, Post and courier, WCSC, WPDE

Medical marijuana in the third week of debate in the SC Senate. The question of whether to allow the distribution of medical marijuana for certain conditions in South Carolina is still a priority on the SC Senate floor. There could be some late nights this week as supporters of the bill try to bring the issue to a vote. Following: WRDW, Anderson Independent Courier, The state

Gas prices jump 9 cents a gallon in South Carolina. South Carolina drivers are paying an average of 8.6 cents more per gallon for gas than they were last week, according to Gas Buddy. The average gasoline price in the state is $3.15 a gallon, up $15.7 a gallon from a month ago and 94.2 cents more than a month ago. a year. You think that’s bad? So look at your grocery bill: Avocado prices doubled and blueberry prices rose 45% last year. Following: WCSC