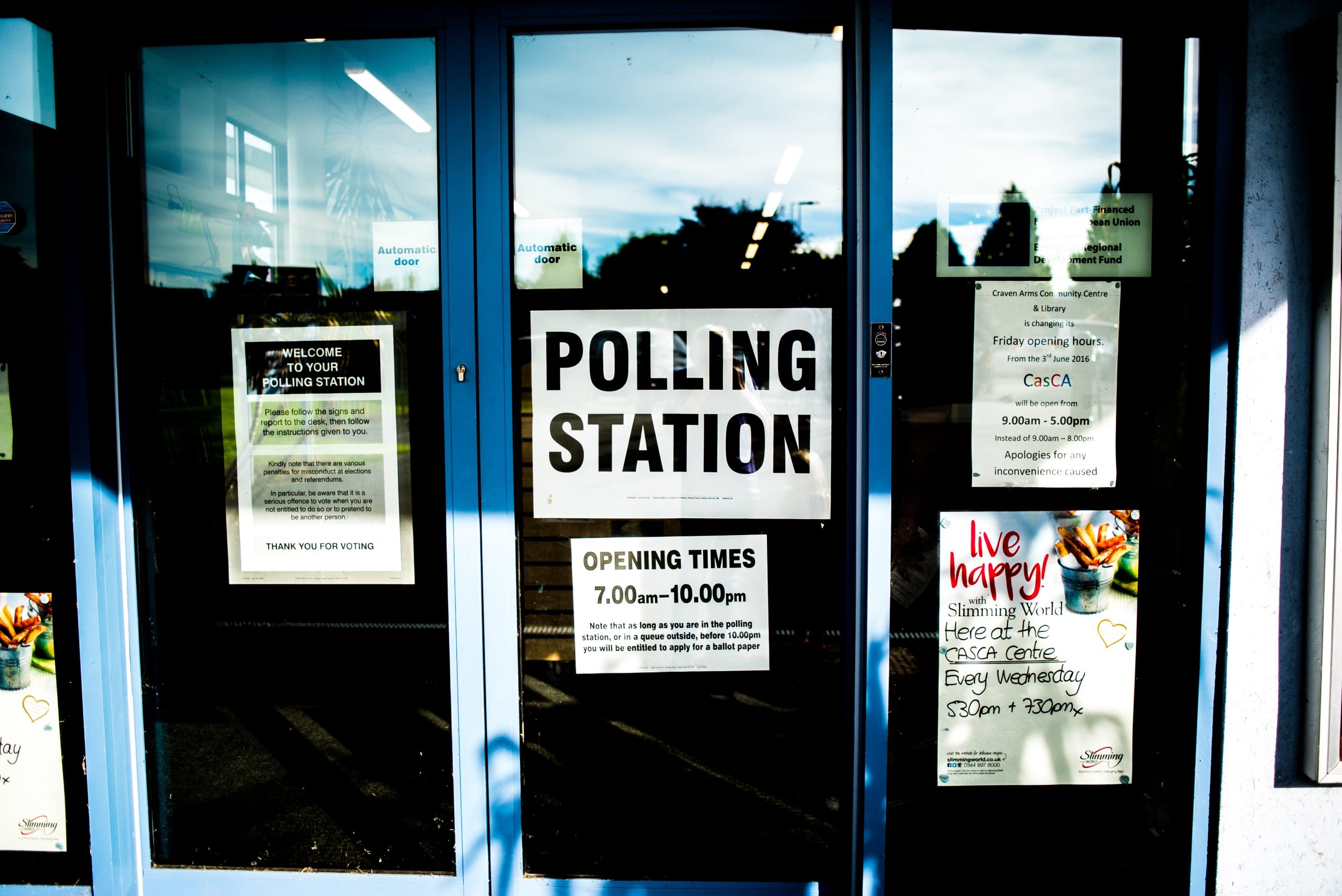 Election officials across the state are on high alert, according to a story“for politically motivated problems that might come from poll watchers and observers – ordinary citizens who sit in polling places and watch to make sure everything is going well – or other people who take their politics seriously enough to act on their behalf beyond the voting booth itself.”

Charleston County officials brace for Election Day threats, according to WCDB. No threats or incidents have been reported in the past, but election officials are bracing for the worst amid multiple incidents nationwide.

The international African-American museum not to be missed in 2023. National Geographic has listed the upcoming International African American Museum as a must-see site in 2023. Ahead of its scheduled opening in January, the IAAM is hosting a special event pre-opening event Nov. 16 at Mount Moriah Baptist Church in North Charleston.

State health officials to expand food access card in Charleston. Officials from the South Carolina Department of Health and Environmental Control are scheduled to meet with Charleston city leaders this week to discuss expanding the food access card in the city. The map is intended to connect individuals with resources such as community gardens, food pantries and farmers.

US Supreme Court wants to strike down affirmative action. The Tory supermajority in the High Court is considering banning university admissions based on race. If they do, it would be the second time this year that the court has dropped decades of precedent.