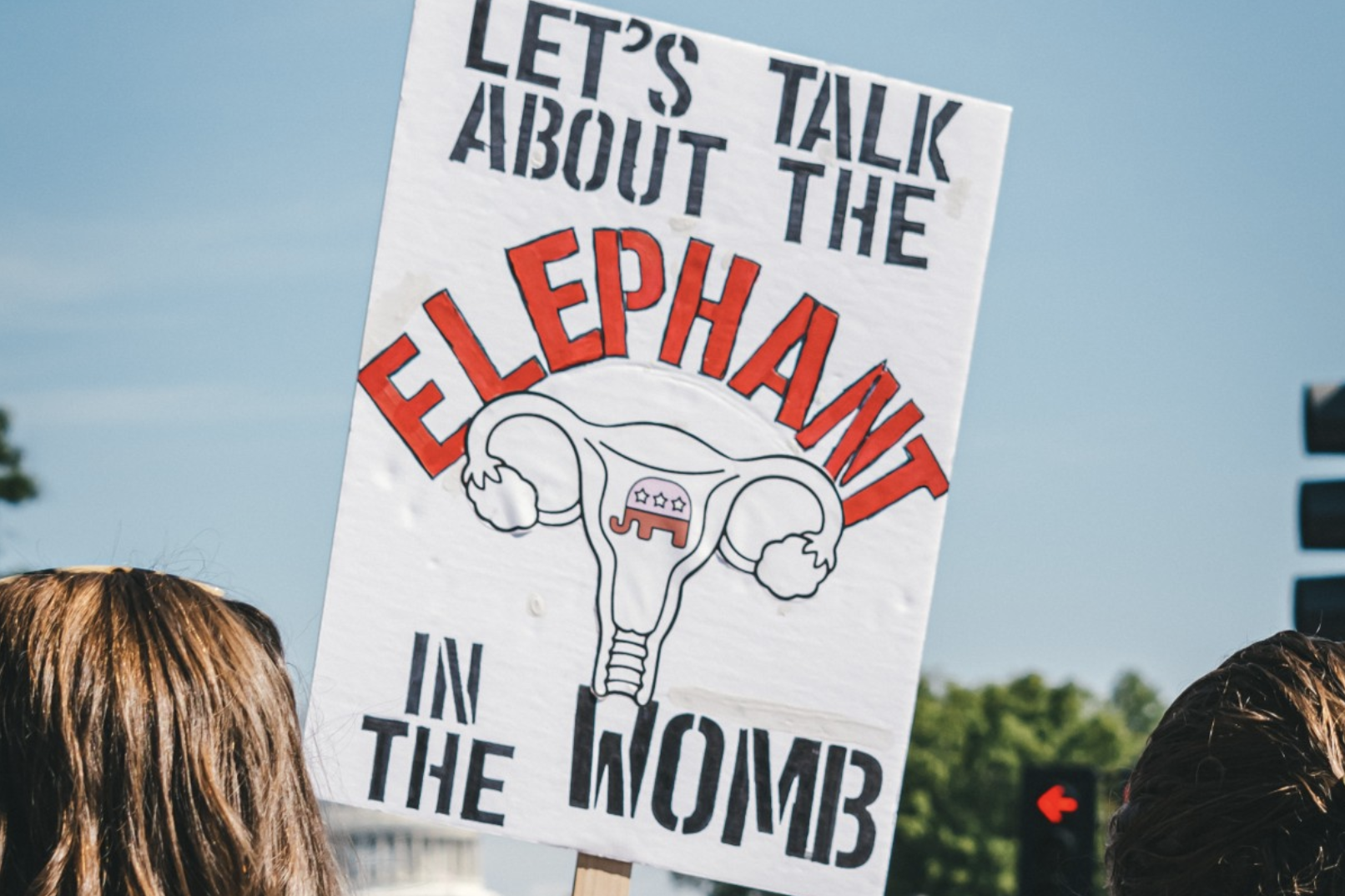 The SC House of Representatives due to meet on September 27 to discuss changes made by the Senate last week to another abortion ban. Two weeks ago the House passed a ban on abortion at all stages of pregnancy with exceptions for the life of the mother and rape or incest up to 12 weeks.

But last week, after the Senate couldn’t get support for the measure, it passed a measure that would toughen a current law, which is a six-week ban, based on when heart activity can be detected in an embryo, with limited exceptions.