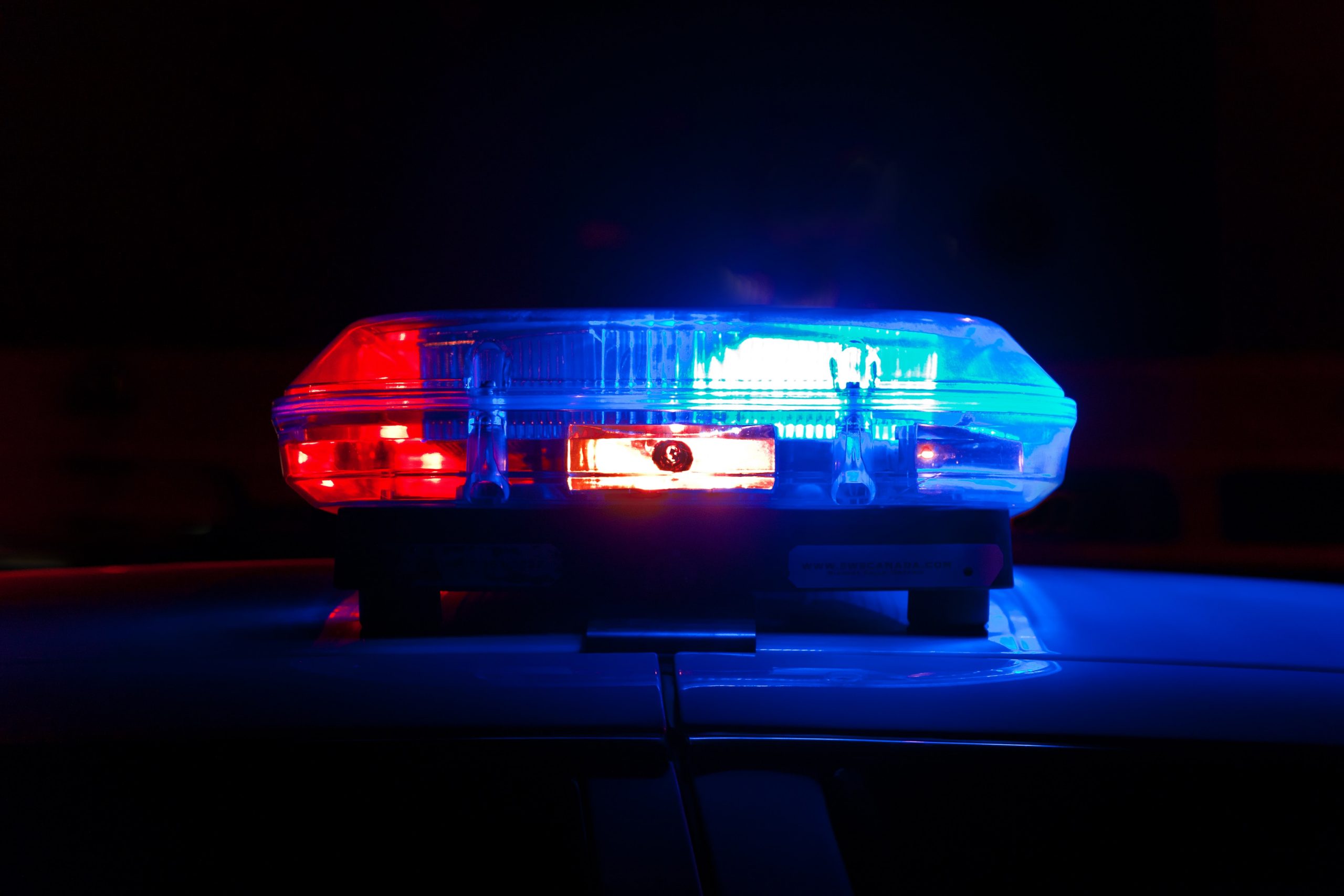 The remains of a teenager who went missing in 2009 have been found in the West Georgetown area. The victim was reported missing after leaving Blue Water Resort in Myrtle Beach in 2009. A suspect was apprehended and currently being held at the Georgetown County Detention Center.

Archaeologists from the College of Charleston excavate a historic African-American school. Two professors from the College of Charleston will lead a three-week field study of the 1904 Long Point Elementary School excavation, becoming the third African-American school site in the nation to be excavated. The African American Historical Institutions Commission believes the digs could be revealed to be insightful into the daily lives of students.

Mace engaged to Charleston entrepreneur. U.S. Representative Nancy Mace posted a video of her engagement to Charleston tech entrepreneur Patrick Bryan on her campaign’s YouTube page over the weekend. Mace thought he was shooting b-roll footage for a commercial, but found his fiance behind the door.