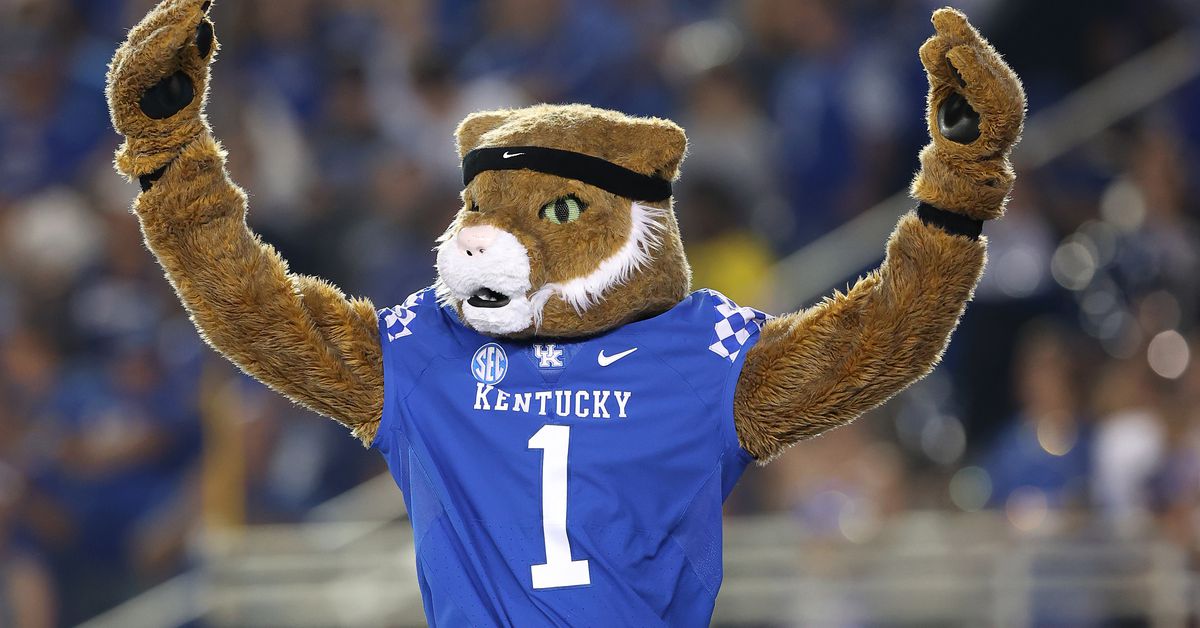 All eyes will be on Kentucky Football this weekend as the Wildcats take on the Georgia Bulldogs in the biggest game of the weekend.

The 11th-ranked Wildcats will face the nation’s newly crowned No. 1 team in Georgia.

The Cats must prepare for a Bulldogs defense that is unquestionably the best in the country. The Bulldogs enter the game allowing the nation’s fewest points per game at 5.5 and the fewest offensive yards allowed at around 201 per game.

Kentucky has been good at running the ball this season, but the Bulldogs are among the best in the nation against the run, ranking fourth in rushing yards allowed at 64.2 ypg.

It’s a significant challenge for a Kentucky team riding a wave of momentum after big home wins over Florida and LSU over the past two weeks. The Wildcats will need to execute a near-perfect game plan to leave Athens with a win over the best team in the nation, but Kentucky could be the toughest challenge Georgia has faced this season, depending on how you view the game. Arkansas.

As a 22-point underdog, Kentucky’s chances aren’t great, but hardly anyone thought Texas A&M would beat Alabama last week either, so anything could happen. This week of practice will be essential for Kentucky to shock the world and defeat the Bulldogs.

Kirby Smart and UGA gear up for Kentucky physicality – KSR

The Cats will bring the fight to Athens.

This team is focused.

He has one in Lexington.

Jon Gruden is out in Vegas – ESPN

The end of the Raiders-Gruden marriage is upon us.

Could the Sixers and Simmons fix things?

The Manning Brothers will soon be back on MNF – CBS

They have been a great addition to Monday nights.