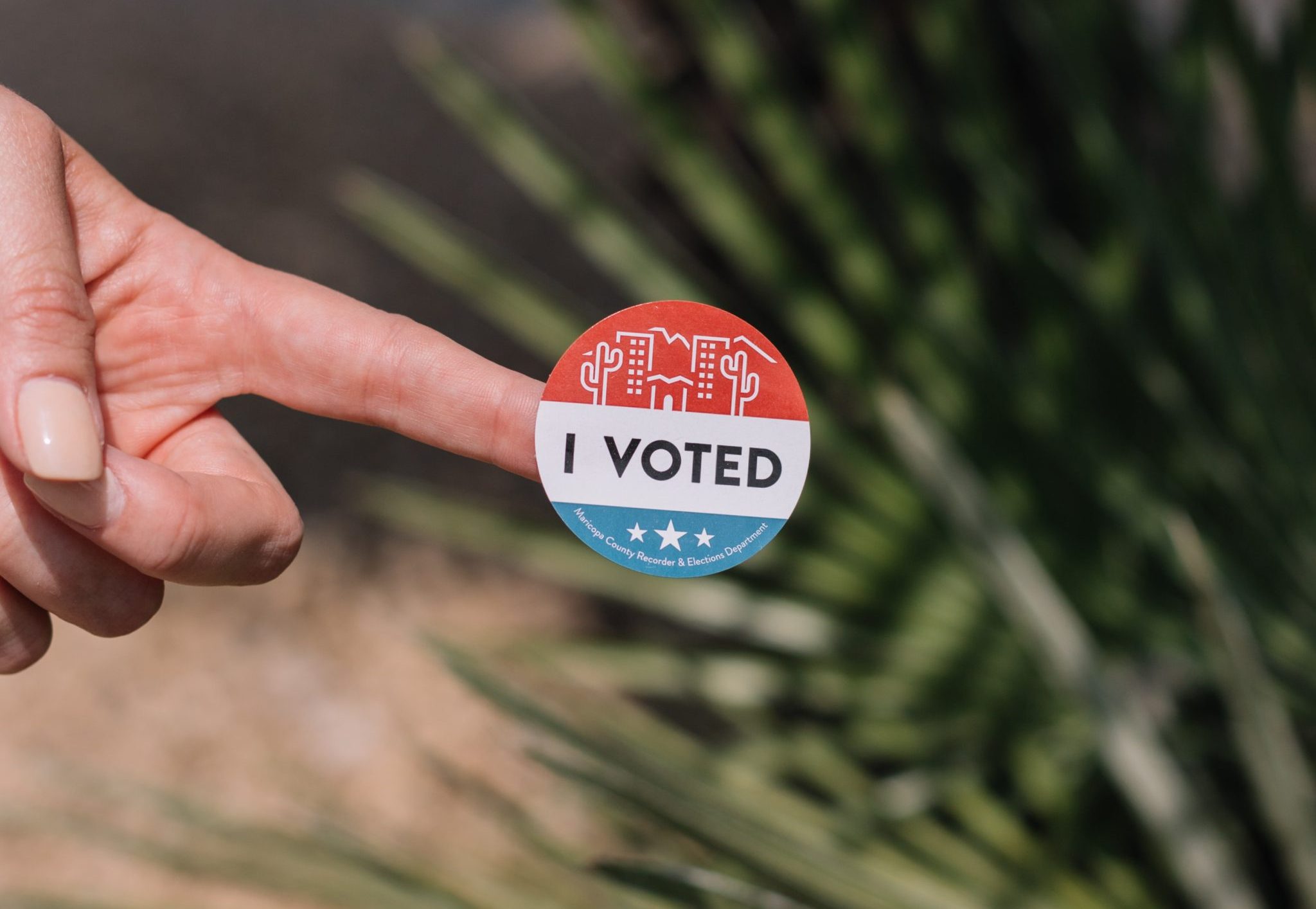 Voters head to the polls today in two statewide elections, one for each party. Republicans will vote for their nominee in the SC Superintendent race, while Democrats will vote for their U.S. Senate nominee to face incumbent U.S. Senator Tim Scott. There are also six State House runoffs. Polling stations are open from 7 a.m. to 7 p.m.

If you voted in a primary on June 14, you will have to vote in the same party primary. If you didn’t vote on June 14, you can vote in either party’s primary. Observers say votes usually count more in runoff elections due to an unusually low turnout, which is expected to be 12%.

Charleston to focus on brain health and support. Charleston Mayor John Tecklenburg on Monday announced a new citywide initiative to get people focusing their brains the same way they would take care of their bodies. The City of Charleston Office on Aging wants to help people focus on the four pillars of brain health.

Cunningham calls on SC lawmakers to wait until after the election to advance abortion laws. SC Democratic mayoral candidate Joe Cunningham told a press conference on Monday that he believed abortion laws should be driven by voters. “Believe me when I tell you that voters will tell us exactly what they want us to do about this in November, and all I’m asking is that we give those voters a chance,” a- he declared. His lecture comes three days after the U.S. Supreme Court’s decision to overturn Roe vs. Wade.

Summer staffing gets tougher in SC South Carolina employers are feeling the heat in more ways than one. Cities, municipalities, recreation centers and parks are operating understaffed, as participation of 14 to 21 year olds is lower than expected.