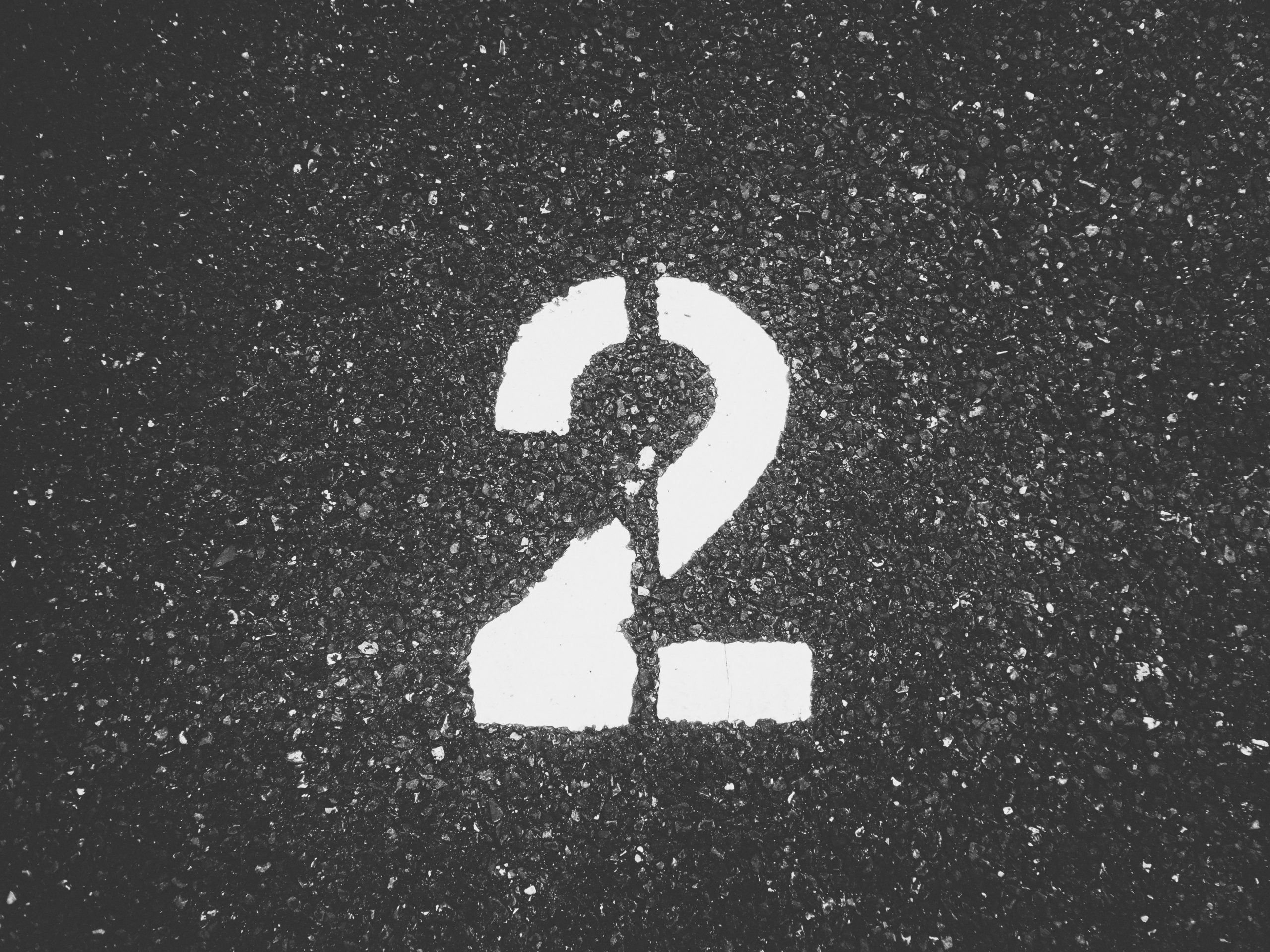 It’s officially “twosday” – the date that reads 2/22/22. It can be read backwards as a palindrome and it falls on a Tuesday. According to the National Weather Service, there won’t be another “two days” for another 400 years. Want to have a little fun with Google? Type “2-22-22” into his search engine and see what happens. Continued: USA today, The Washington Post, KTLA, CNN

Why High Gas Prices Might Actually Encourage SC Tourism. A large majority of those who visit Myrtle Beach drive to their destination, which gives the impression that the recent spike in gas prices would have a negative impact on the city. But Taylor Damonte, a hospitality professor at Coastal Carolina University, said over the years he’s noticed a positive correlation between fuel prices and footfall in the area during peak travel season. Continued: The state