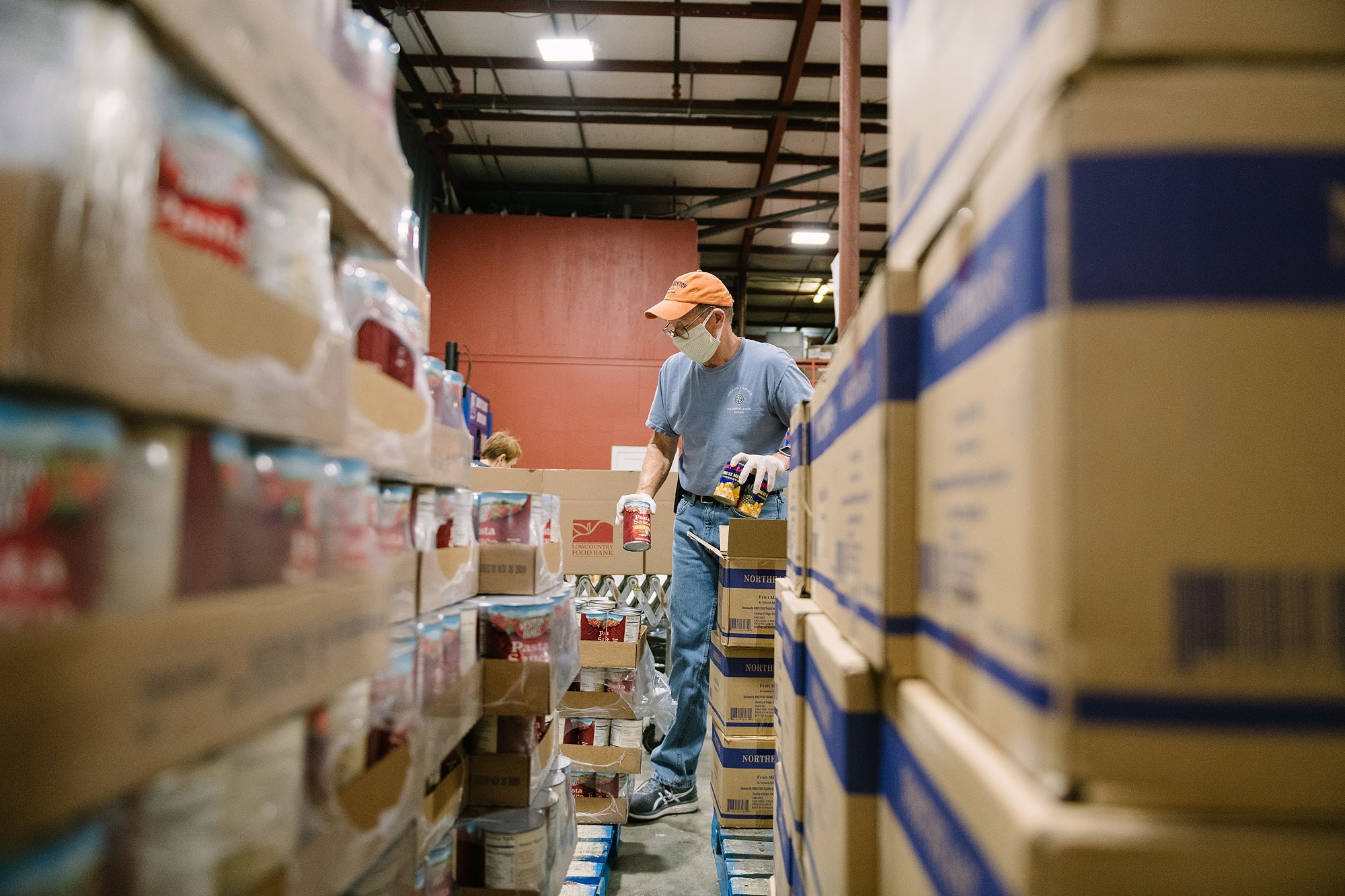 South Carolina nonprofits are hoping that today’s Giving Tuesday will fuel generous donations to allow them to continue providing the services they offer. They say today’s annual Giving Day kicks off the year-end charitable cycle. Haven’t you heard of Giving Tuesday? Get the explanation here. Here are some local stories featuring Giving Tuesday: WCIV, WCSC

People are getting louder about redistributing Congress to SC Some say the proposed changes to the US House map favor Republicans for the Coastal District, which briefly turned blue for the first time in decades in 2018 before electing a Republican again in 2020. The Non-Partisan League of Women Voters also expressed concern that North Charleston should be removed from the 6th Congressional District since it is a community separate from Orangeburg and parts of Columbia. More: AP News, The Post and Courier

SC has yet to see any backups at West Coast ports. South Carolina and the rest of the East Coast ports have largely missed the shipping safeguards that plague the West Coast and dominate the headlines as shortages continue. But that doesn’t mean the state hasn’t seen the effects. More: Columbia Activity Report

Only a fraction of SC Christmas tree growers remain in business. There are now only 35 member Christmas tree farms in the state association – up from over 200 a few decades ago. More: Greenwood Index-Journal

SC is waging war on the Bradford pear nuisance. There is a bounty on the trunk of Bradford pears in South Carolina. The once popular rural southern tree, iconic for its white spring flowers, now finds itself under attack for its invasive qualities. The ban on the sale of unsuccessful trees begins October 1, 2024. More: USA Today