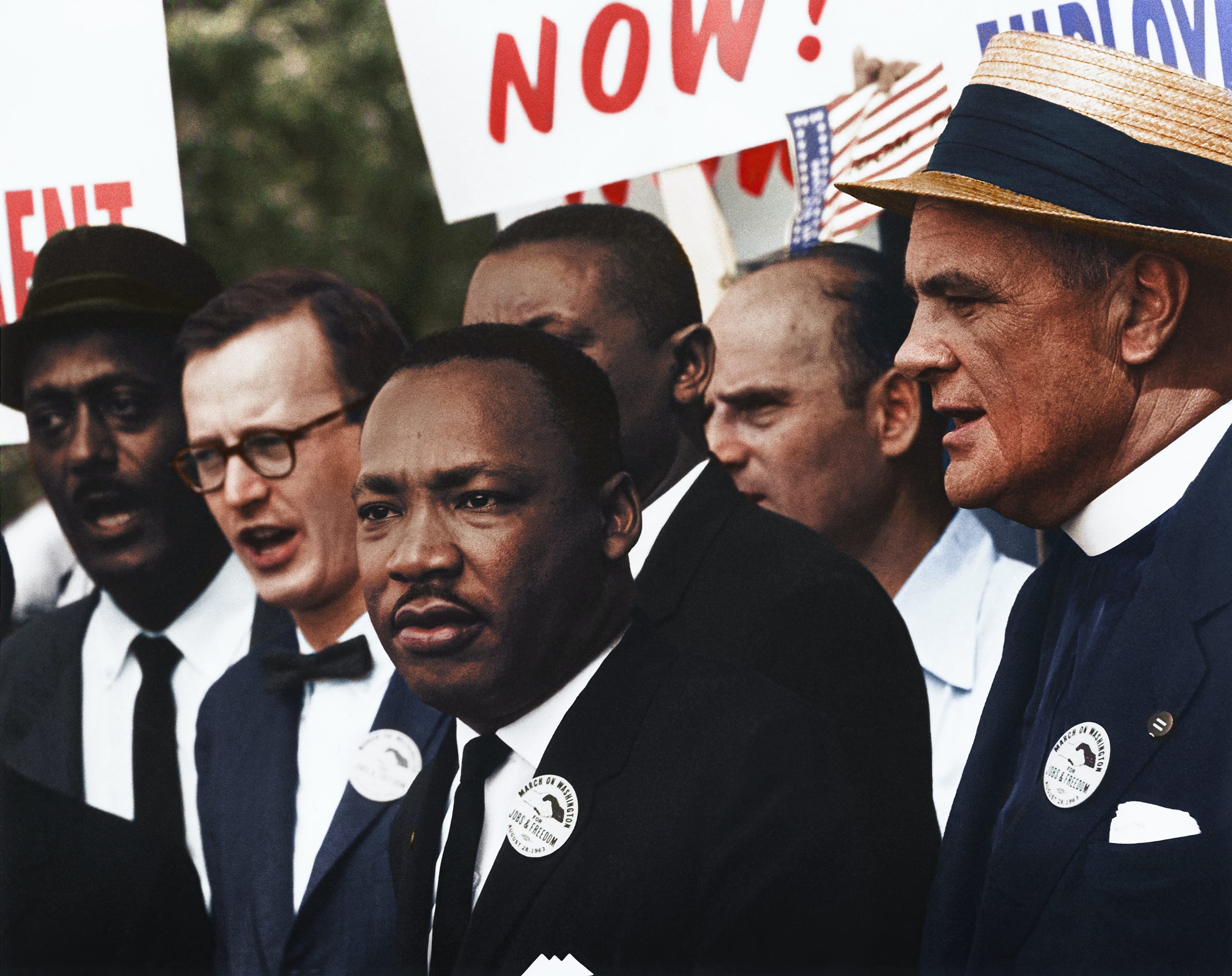 The Avery Research Center plans to host a 2023 exhibition of Cassettes related to Charleston and civil rights memorabilia involving Dr. Martin Luther King Jr., according to media reports. The exhibit at the College of Charleston will contextualize and interpret materials that include the soundtrack of a 1967 speech King gave at Charleston County Hall, an audio recording of civil rights leader Ralph Abernathy’s 1969 speech, and a recording of a gathering of the Ku Klux Klan. . Donated items are from the Merrill C. Berman Collection, an arts organization in Rye, NY

Vesey’s legacy lives on 200 years later, historians say. Denmark Vesey was a freed former slave who allegedly led a failed uprising in 1822 in which 35 people were hanged. Vesey’s efforts, however, have inspired other modern-day abolitionists and activists. Vesey’s message of freedom still resonates today through ongoing conversations about social justice and equality. In an ongoing discussion of his legacy, descendants of Vesey also shared the family history of the courageous abolitionist. For more reviews, see what city ​​paper‘s Herb Frazier has to say.

Lawsuits over Charleston condo construction issues are preventing owners from refinancing. Charleston-area condominium complexes have been embroiled in lawsuits over construction defects, and for some owners and potential buyers, that meant missing out on rock-bottom mortgage rates.

A local teenage motocross rider is heading for the national championship. Alec King, 19, of Summerville, won the South Central Regional Championship in mid-June which will send him to the Nationals in Hurricane Mills, Tennessee, the first week of August.

Thursday Blog: The heat continues but there is some relief -Doug