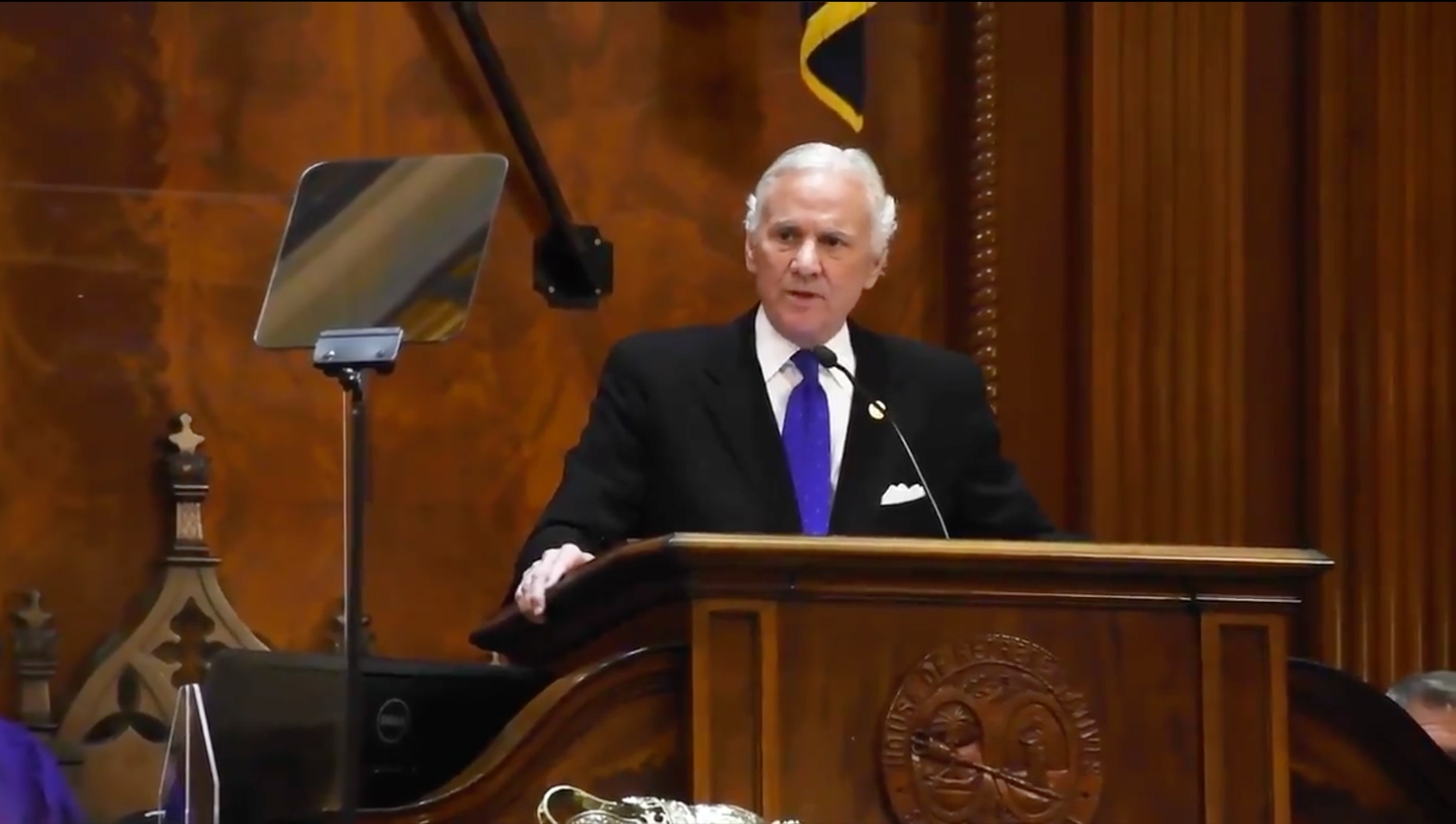 Tuesday headlines: McMaster gears up for Wednesday’s state of the state address

Governor Henry McMaster will speak about the accomplishments and goals on Wednesday during his annual State of the State Address to the General Assembly. He will address lawmakers at 7 p.m. His speech should echo his recent budget request. Meanwhile, legislative sessions scheduled for Tuesday for the South Carolina House and Senate were canceled due to slippery road conditions in parts of the state, officials said. Following: PA News, WCSC

Gubernatorial hopeful Cunningham will speak about redistricting today. Former Congressman Joe Cunningham will hold a press conference at 11 a.m. today in Charleston to talk about the Republican-led redistricting efforts in the legislature that are seen as making the First Congressional District a safe Republican district. Cunningham, a Democrat, was the first Democrat in decades to take the swing district in 2018. In 2020, he lost to a Republican. Now he is running for Democratic governor. Following: WCBD

Scott rebuts Biden’s rhetoric in new videos. US Senator Tim Scott of South Carolina posts a series of videos on issues he considers relevant to the black community. Scott is the only black Republican in the US Senate, and the videos rebut President Joe Biden’s recent rhetoric on voting rights. Scott’s videos will air between this week and the end of Black History Month in February. Following: PA News

Early figures show a strong hotel market for SC in 2021. Early numbers for 2021 show the year surpassing state hotel numbers in 2019 before the pandemic. Post and courier