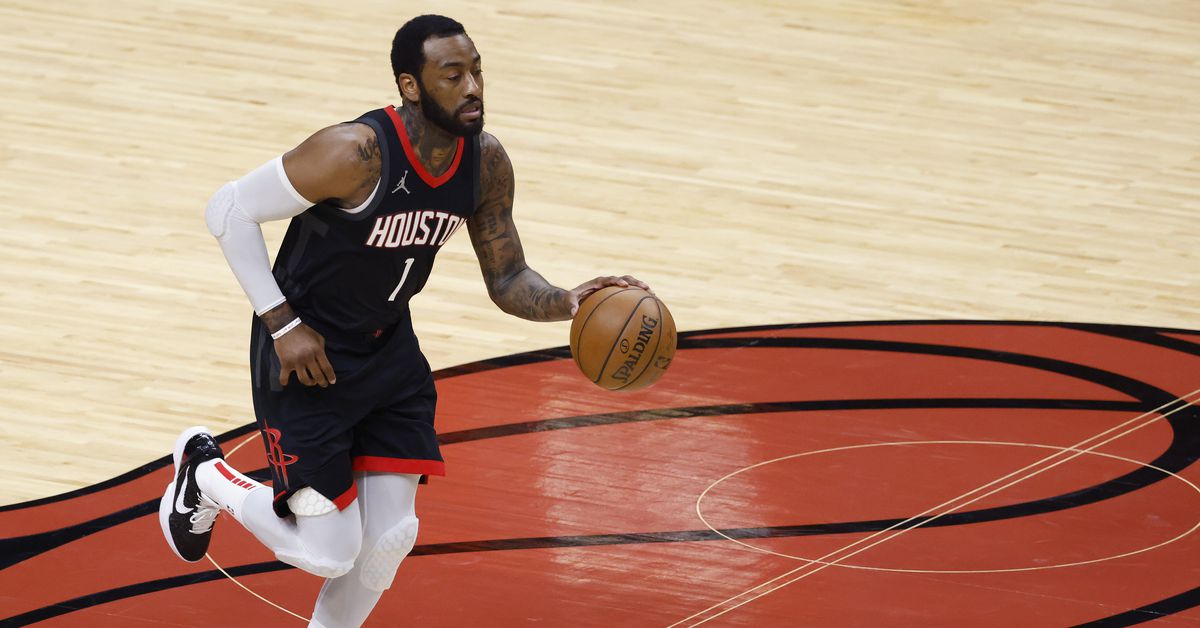 John Wall will miss the remainder of the season with a hamstring injury.

It’s a little less of a blow considering Houston is bottom of the Western Conference and out of the playoffs. The extra time will give Wall time to recover from the injury ahead of the offseason and net season.

Wall has enjoyed success in Houston this season, averaging 20.6 points per game to go along with 6.9 assists and nearly one steal per game over 40 games. Wall scored 20 or more points in his last eight games before getting injured.

Wall told local reporters in Houston that he believed he could return to All-Star form.

Houston is in line for a first draft pick and could play a role as the veteran leader of a Rockets team that is clearly preparing for the future. Let’s hope he comes back healthy and fit next season.

John Wall returning after two calendar years and with a surgically repaired Achilles averaging over 20 points per game is no small feat. His season was cut short, but it was a success solely because of the odds he overcame.

A Hall of Famer will join the Wildcats staff.

Deone Walker would be a big hit.

He’s still one of the best wide receivers in the league.

Could the Knicks be a major player in free agency? – Launderer’s report

What a time it was.

LeBron rookie card sold for over $5 million – IF

The most expensive card.