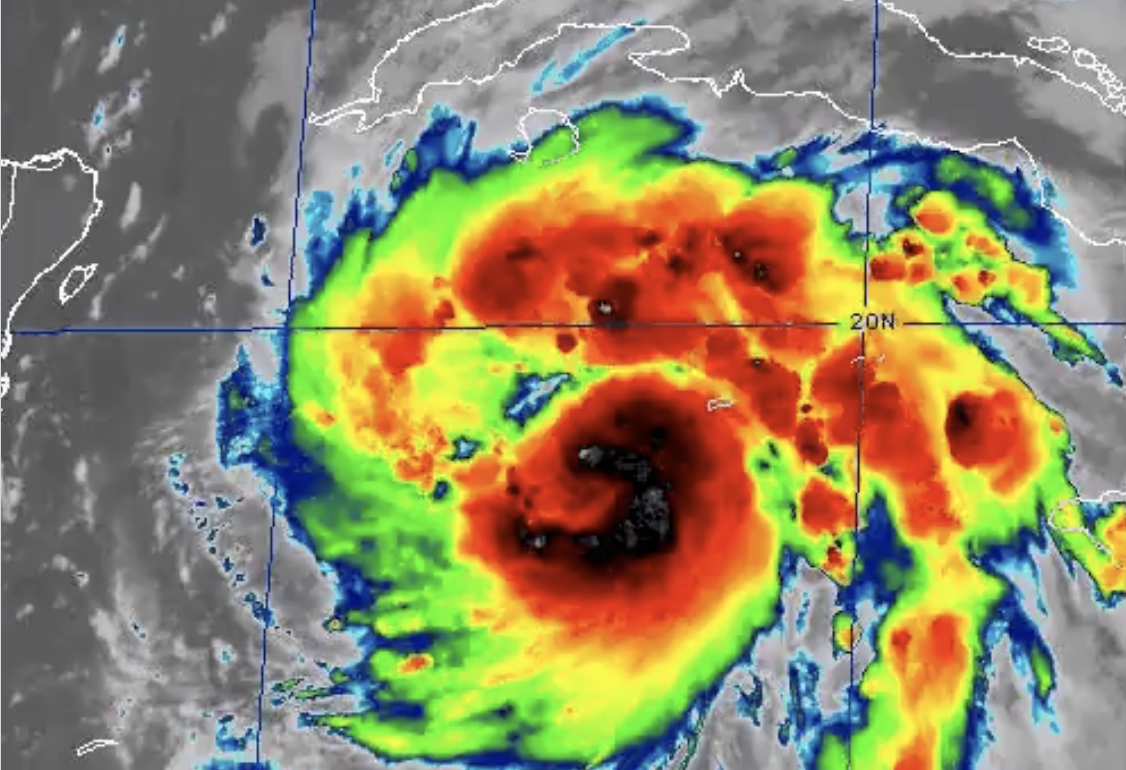 Hurricane Ian is expected to have its biggest impacts in South Carolina Thursday night and Friday, according to the National Weather Service’s Tuesday general forecast.

Expect a windy Wednesday with gusts up to 25 mph. Conditions should be dry, but higher altitude humidity should increase. Temperatures are forecast to peak in the mid 70s with lows in the upper 50s and lower 60s. By Thursday, the storm is expected to be positioned over central Florida with high pressure directed toward central Appalachia. Winds will strengthen with showers later in the day.

Studies show that the pandemic has led to greater income inequality in the Charleston area. The Charleston area was ranked third nationally for the metropolitan areas in the United States that saw income equality deteriorate the most between 2019 and 2020, according to new research from MagnifyMoney.

Charleston to mitigate flood waters with passive recreation. The City of Charleston’s Stormwater Management Department is seeking $365,000 to help alleviate floodwaters in the Shadowmoss neighborhood of West Ashley. Some of the money will go to the Church Creek drainage project, while some will go to passive recreation like playgrounds and walking trails.

Studies show Charleston is the most lucrative for Airbnb hosts. According to HomeAdvisor, rental property owners in Charleston have an average daily mortgage cost of $58 with an average daily cost of an Airbnb rental around $369. The study found that owners can make their monthly expenses in just five rental days.

350-unit building proposed for North Charleston. Another housing project is underway in North Charleston, with developers planning to fill more than two acres of freshwater wetlands. The proponent plans to mitigate the impact by constructing a stormwater retention pond and redirecting water from the pond to an existing culvert.