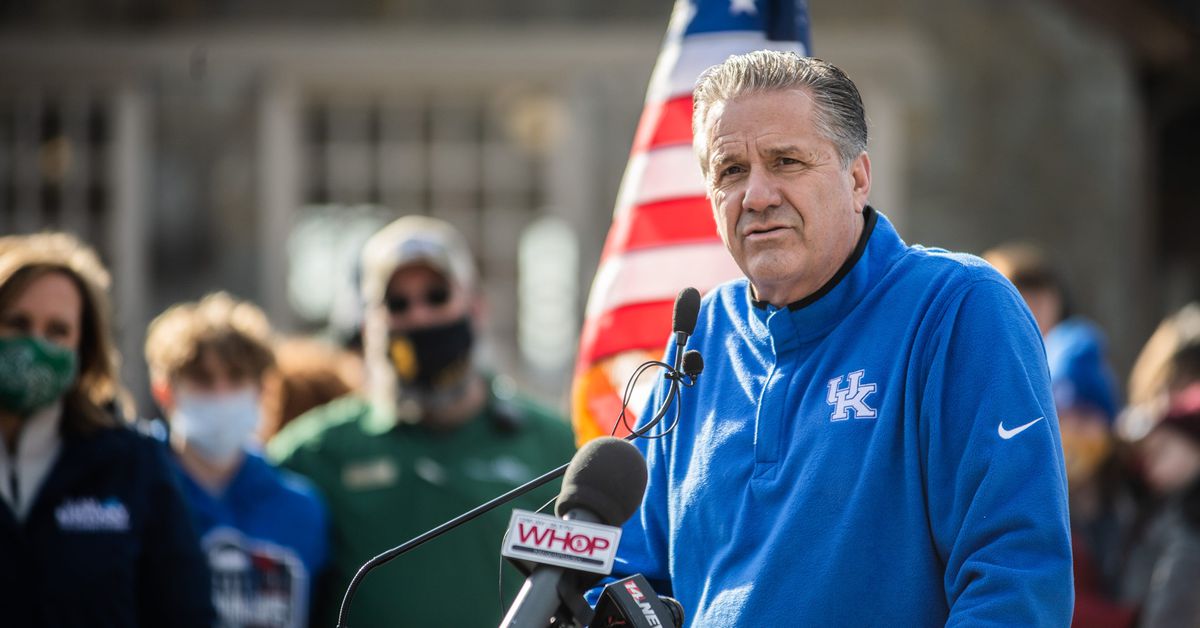 The state of Kentucky continues to amaze with its support for tornado victims in western Kentucky. After the Louisville Cardinals were forced to withdraw from their game against the Kentucky Wildcats on Wednesday due to COVID protocols, Kentucky worked tirelessly on the phones to find a replacement for their prime-time game.

Sources: After losing their game to Louisville, Kentucky and Western Kentucky have agreed to come together to play a game on Wednesday that will also raise money for tornado relief funds throughout the region.

Matt Norlander first announced that the Wildcats will face the Western Kentucky Hilltoppers on Wednesday at 6:00 p.m. EST. Coverage will be provided by ESPN and the two programs will work together to orchestrate tornado relief funds for the western region of the state.

We are now heading to Lexington to face @KentuckyMBB at 5 p.m. CT Wednesday on ESPN.

UK Athletics is working on a charitable component of the game that will provide support to those affected by the tornadoes of December 11.#GoTops https://t.co/VkAqRmdofA

WKU has confirmed that they have indeed called off their game with Austin Peay on Wednesday night to make this charitable opportunity a reality while also giving themselves the chance to play Kentucky at Rupp Arena.

… I know our fans were looking forward to the game with our intrastate rival. Instead of that game, West Kentucky and the UK will come together to bring some relief to our state as we go through the tragedy of the past two weeks in West Kentucky.

Kentucky athletic director Mitch Barnhart took to Twitter to comment on Kentucky having to work to find back-to-back opponents (UNC last weekend in the CBS Sports Classic). While Kentucky won’t play their state rivals during Christmas week, the game’s charitable cause far outweighed the expected loss the Wildcats were prepared to hand over to the Cardinals.

The last time Kentucky faced Western Kentucky was in the first round of the 2012 NCAA tournament. Kentucky of course won the game, 81-66, en route to their title with Anthony Davis and company.

how many points have been lost this week by silly coaches who just haven’t scored on the pitch?#NFL

Why are field goals no longer a priority for some teams?

It’s not Louisville … but the cause is more important than the game.

This is excellent for the Bellarmine program.

Does Levis tweet hint at Kentucky return for 2022 – Cats Illustrated

It was incredible news.

Sad and surprised to hear this.

It was a cool story from Saturday’s press conference.

Gonzaga in Rupp Arena would have been an amazing time.