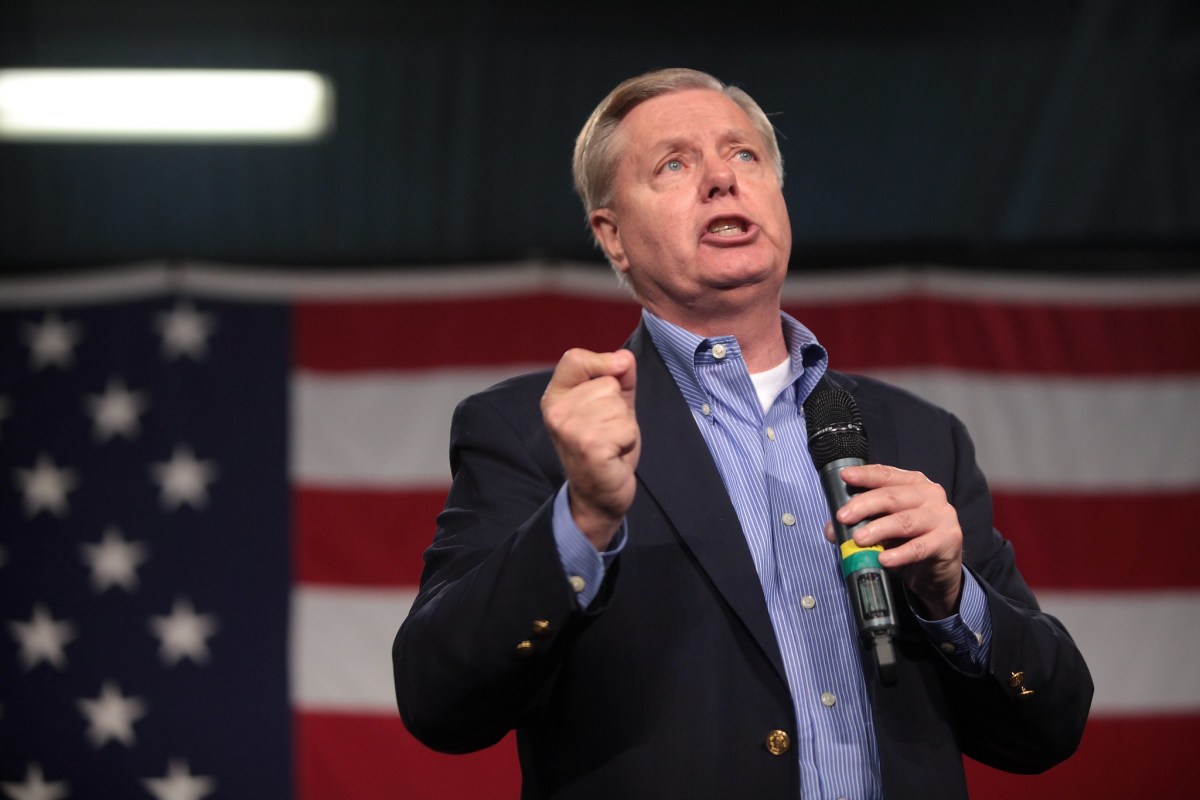 A federal judge on Monday ordered U.S. Senator Lindsey Graham, R.S.C., to testify before a special grand jury in Atlanta investigating whether former President Donald Trump and his supporters broke laws in trying to overturn his election defeat General of 2020 in the State.

Graham said he would appeal the decision, which ordered him to appear in Atlanta to testify on Aug. 23. Meanwhile, former New York Mayor Rudy Giuliani, once Trump’s personal attorney, was confirmed as a target of the investigation, Giuliani’s lawyer confirmed on Monday.

The Charleston Pedestrian Bridge is moving forward. A $40 million pedestrian bridge project over the Ashley River is nearing approval. The City of Charleston Traffic and Transportation Committee voted Monday to authorize Mayor John Tecklenburg to sign an agreement between the city and the South Carolina Department of Transportation. The deal, which will be before city council on Tuesday, will finalize grant applications for the 20-foot-wide bridge.

Gun violence groups in North Charleston are still waiting for help. After the Pepperhill Park shooting in April, members of the North Charleston community came together to talk about the growing problem of gun violence in the area. They asked for city, county and state funding and suggested forming a gun violence task force. However, months later, many say nothing has been done.

Broad St. neighbors upset with Rucker renovation. Many neighbors have expressed concern over Darius Rucker’s renovation to an iconic Broad Street home. Rucker has made extensive interior renovations to the house, but the proposed exterior renovations, such as a swimming pool, have neighbors fearing it will become a “party house.”

How the Cut Inflation Act Will Benefit Rural America