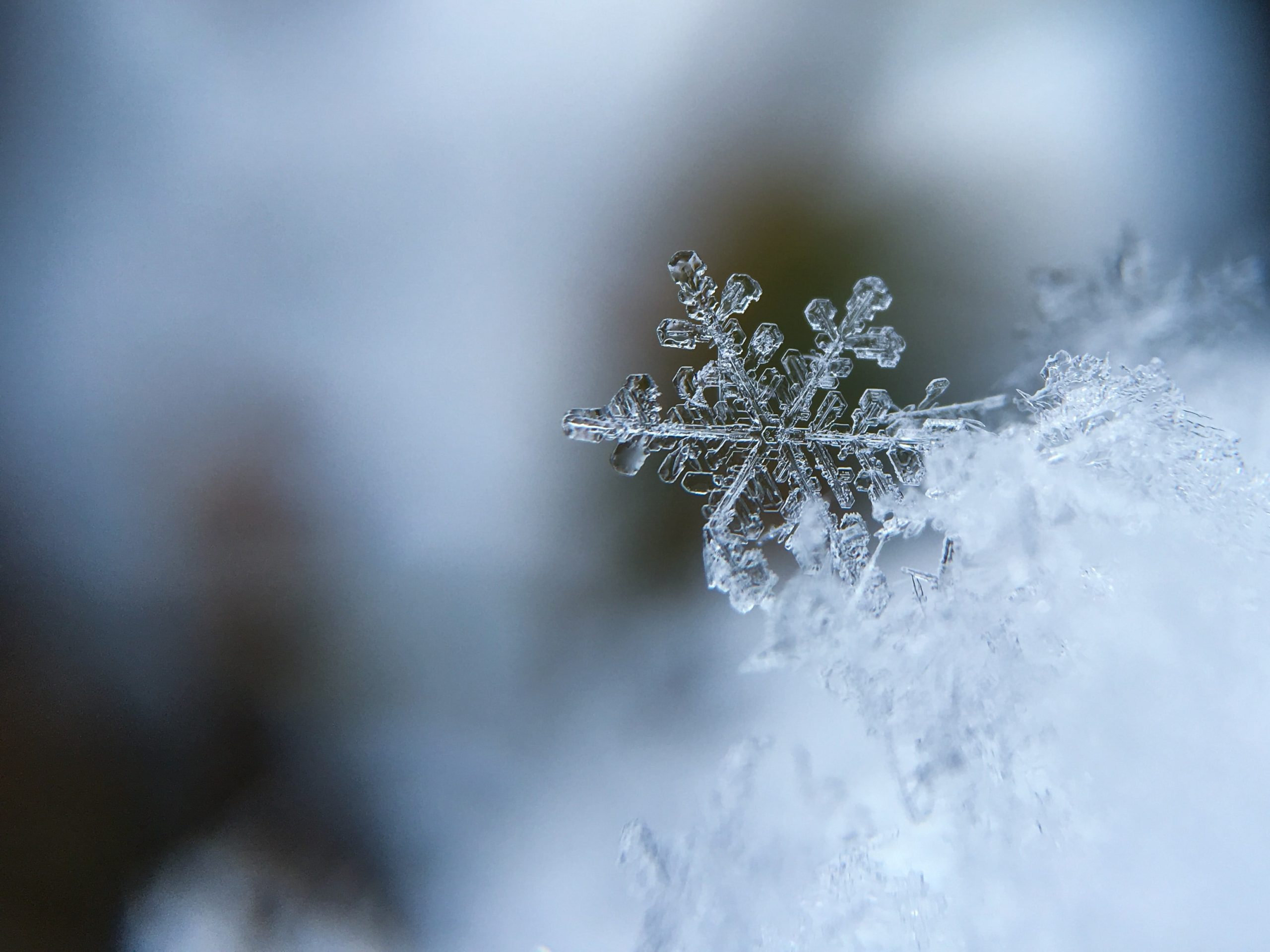 Winter arrives early in South Carolina, in time for fried turkey and sweet potatoes. In the Lowcountry, the National Weather Service issued a frost watch from tonight through Wednesday morning. Temperatures are expected to drop to 28 degrees Fahrenheit inland and hover around 30 along the coast. In the upstate and Midlands, look for dangerous weather conditions as temperatures are expected to drop in the mid-20s. Wednesday daytime conditions are expected to be in the mid-1950s. More: The Post and Courier, WITV, The Orangeburg Times & Democrat

The SC nuclear power plant remains offline after a malfunction. A week after a malfunction sparked a fire at the VC Summer nuclear plant in Jenkinsville, the plant remains offline. About 250,000 state customers receive electricity from the plant, but other generation is available when nuclear operations are offline. Dominion Energy officials did not provide a schedule for the return to service. More: Post and courier

Calculator says SC has excellent air quality but poor for abortion rights. A new quality of life calculator examines why people move to certain states and what those states have to offer. Take the quiz or just see where South Carolina ranks. More: The New York Times

Not much holiday cheer in Tuesday’s headlines – Streetsblog USA