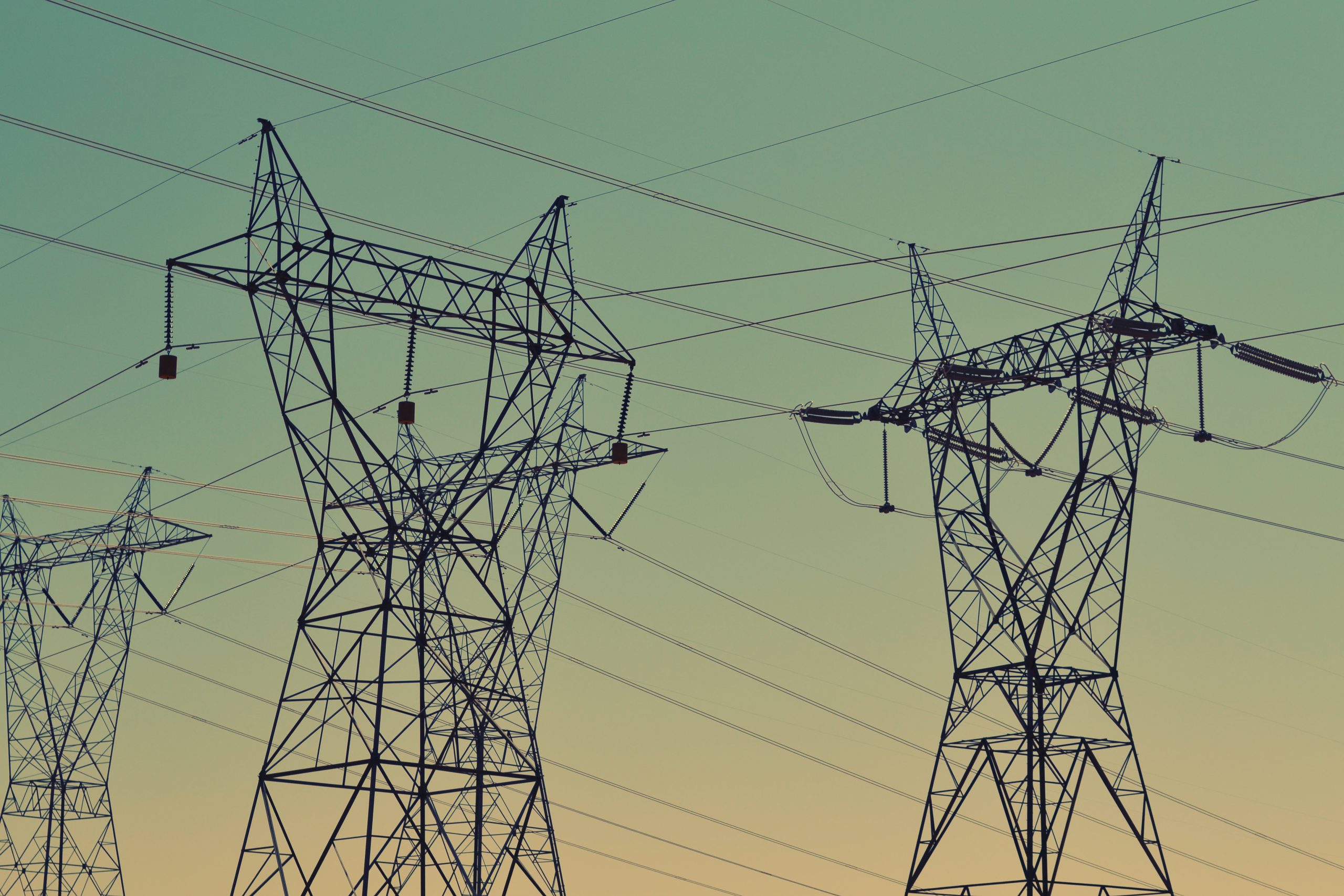 Beginning in May, Dominion Energy South Carolina customers will start paying higher rates to reimburse the company for the higher cost it paid for the fuel. Residential customers who use 1,000 kilowatt hours of electricity will see their monthly bill increase by 5.19%, or about $6.53 more each month during the May 1 billing cycle. After: The state, WCBD

Three SC metros ranked among the best in the country for job growth. The Charleston, Spartanburg and Greenville-Anderson metro areas were ranked among the top 100 in the nation for manufacturing growth between 2010 and 2020 by the Construction Coverage research group. Charleston, home of Boeing, ranked No. 63, Spartanburg, home of BMW Manufacturing, ranked No. 11, and Greenville-Anderson ranked No. 64. South Carolina was ranked No. 5 overall in 50 states.

Charleston Port Agency nearly clears backlog. The SC State Ports Authority (SPA) reported that the backlog of ships anchored at the Port of Charleston has nearly disappeared. The SPA had taken several steps over the past two months to clear up unprecedented cargo congestion at port terminals, leaving two ships anchored on May 9.

Parking violators face a “barnacle” instead of a boot. Charleston parking officials are testing a new technology called a “barnacle” as an alternative penalty for excessive unpaid fines starting May 9. Barnacles are large yellow claws sucked onto a windshield, obstructing the driver’s view and are monitored by GPS.

Tuesday newspapers: Back to school, failed Covid strategy and building a wall | News