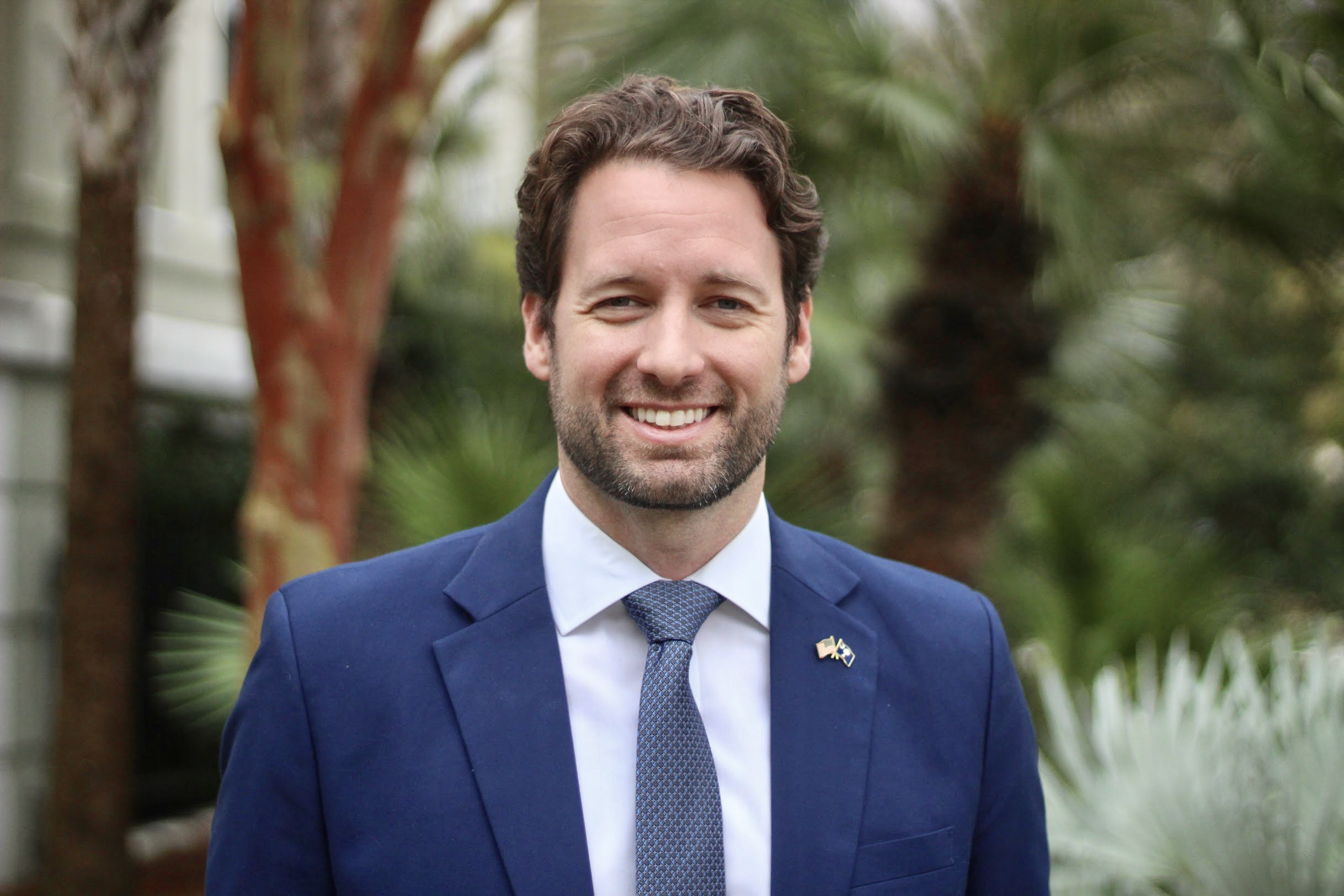 Tuesday headlines: Cunningham appeals to 9 Democrats to be a possible running mate

Three Charleston-area Democrats are among nine selected Monday by gubernatorial candidate Joe Cunningham to be his eventual running mate in the November election against incumbent GOP Governor Henry McMaster.

“Our ticket will represent the future of South Carolina and the incredible potential of our state. I am committed to selecting a qualified and visionary leader to join our team and help usher in a new generation of leadership for South Carolina. .

Among those given the green light were State Rep. Spencer Wetmore, a former Folly Beach city administrator and former district attorney; Ed Sutton, a former House candidate who is an Air Force Reserve C-17 pilot and Charleston commercial realtor; and Kathryn Whitaker, a former Senate candidate from Mount Pleasant who is a marketing officer for a top law firm.

In other recent news:

Charleston Parks and Rec is seeking feedback for the improvement plan. The Charleston County Department of Parks and Recreation is seeking public input for its 10-year plan to improve public parks, trails and open spaces. The ministry wants to hear from the public in order to create a community planning process for its future plans.

Charleston City Council releases draft new district maps. The city council recently released a draft of a new district map to balance the populations of the district. The plans target rapid population growth, as well as demographic changes in each district.

SC ranked among the 10 worst states to live in. CNBC’s annual “America’s Top States for Business” study recently ranked South Carolina as the fourth worst state. The study examines the states quality of life for its residents regarding topics such as health care and resources, crime and voting rights.