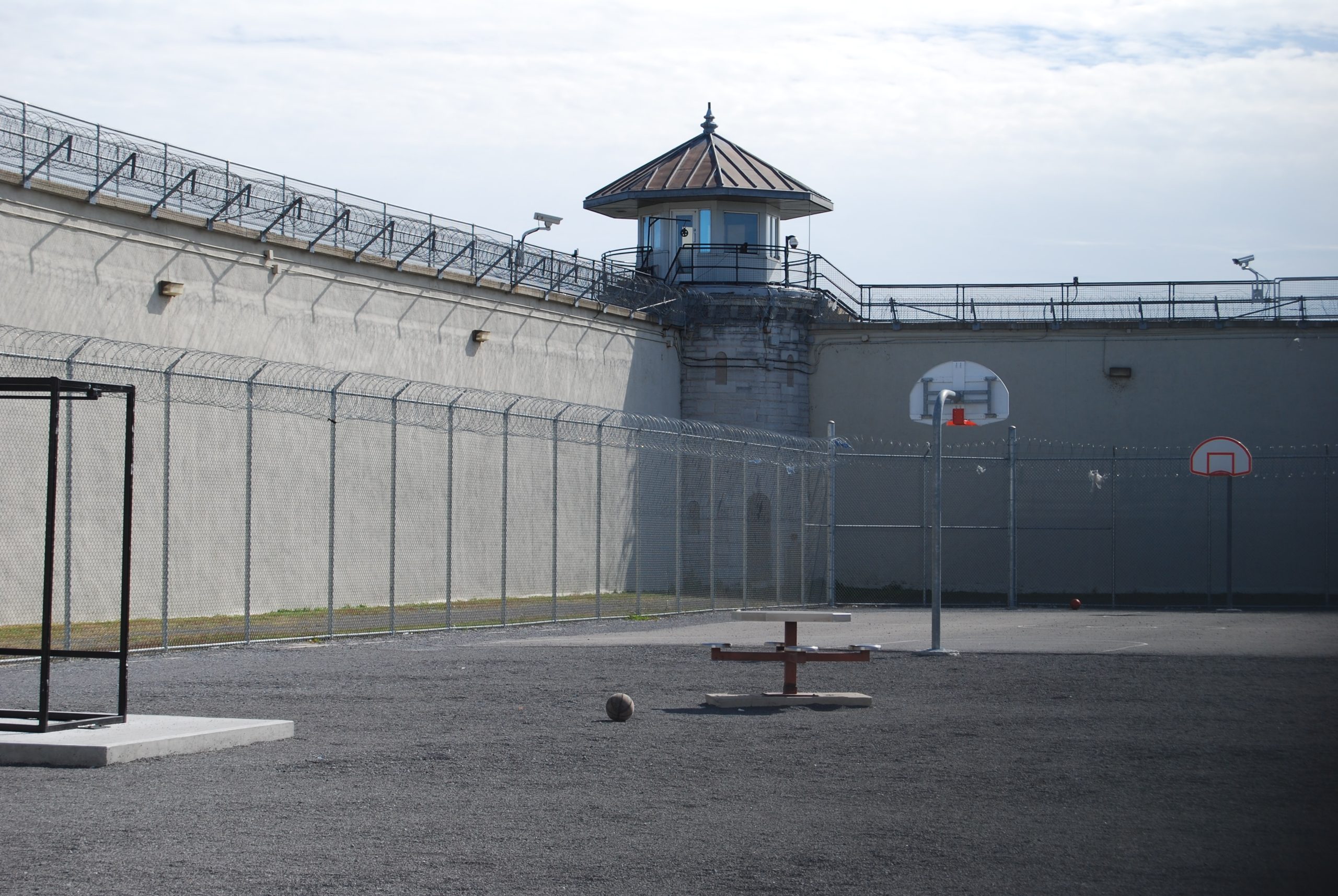 Caroline from the south the death penalty is under review this week in a Richland County circuit court. Lawyers representing four death row inmates say the methods of execution – firing squad and electric chair – are unconstitutional.

Meanwhile, a South Carolina inmate who was convicted of murdering four people was removed from death row after an appeal case in Federal Court. The court ruled that the judge who sentenced him failed to consider his mental illness and early childhood trauma. His departure nearly halves the number of prisoners on death row since 2011, SC’s last execution.

The Goose Creek Fire Department faces a personnel crisis and low morale. The town of Goose Creek is short of 20 firefighters, according to a group representing the town’s firefighters. The result lowers the morale of current firefighters because they feel overworked and concerned about the citizens of Goose Creek.

SC can no longer use collection agents for unpaid lunches. The SC General Assembly passed legislation earlier this year to prevent schools from using debt collectors to collect unpaid lunches from students. The bill passed the House and Senate unanimously and was signed into law by Governor Henry McMaster in May. Many parents see it as a win for struggling families who don’t qualify for free or discounted lunches.

An American drone kills the leader of Al-Qaeda. american intelligence found Ayman al-Zawahari is hiding in Kabul, Afghanistan. President Joe Biden calls it “Justice” for the events of September 11, 2001. Al-Zawahari is considered a key tracer in the September 11 attacks.