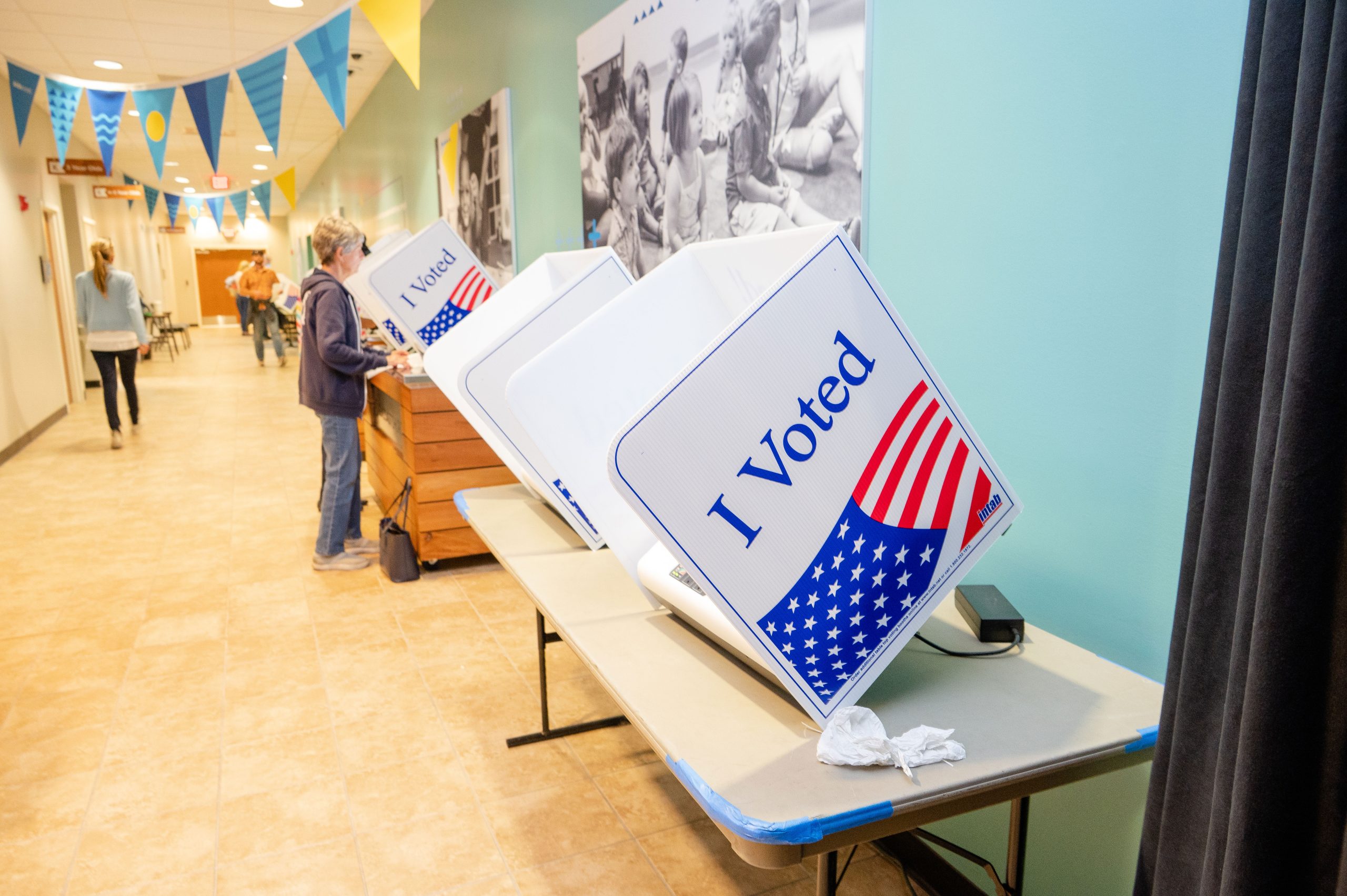 The biggest battle in South Carolina is over the governor, which pits Democratic nominee Joe Cunningham against incumbent GOP Governor Henry McMaster. A win for either candidate will make history. A win for Cunningham will mark SC’s first Democratic governor in 20 years, while McMaster’s win would make him the state’s longest-serving governor. Another key race is for the state superintendent of education which pits Democratic teacher Lisa Ellis against Republican politician Ellen Weaver.

Polling stations are open until 7 p.m.

SC Legislature to Reconvene to Amend Abortion Law. A conference committee of state senators and House members will meet once again Wednesday morning to try to broker a compromise between the state House and Senate on the abortion law.

Tropical storm warning issued for SC Residents of SC can expect strong winds and precipitation on Friday and Saturday as Tropical Storm Nicole approaches the southeast coast of the United States.