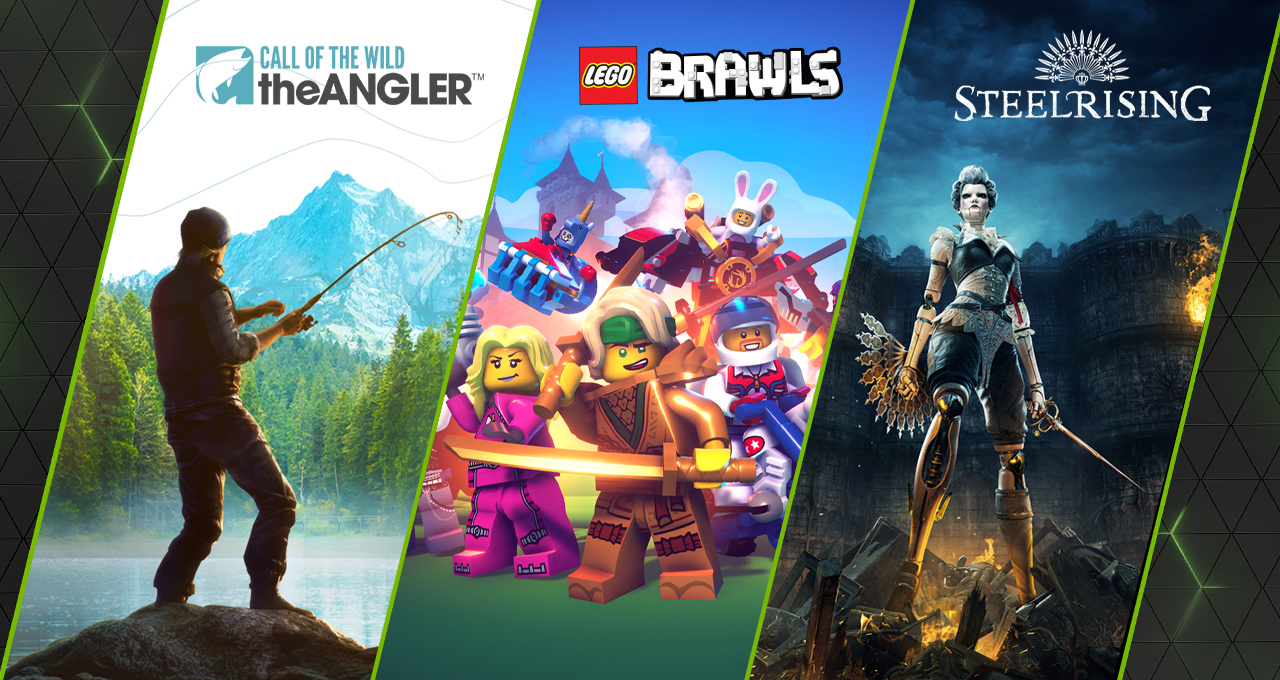 We’d wake you up at the end of September, but then you’d miss a whole new slew of games coming to GeForce NOW.

Get ready for 22 games joining the GeForce NOW library, with 19 daily releases, including an action role-playing game Steelrise. Playing them all will require some serious strategy.

And build the perfect miniature fighter in LEGO brawlsone of 10 new additions released this week.

The revolution is streaming from the cloud. GeForce NOW offers 22 new titles in September on nearly every device. Gear up for the action-RPG challenge Steelrisearriving later this month at launch with RTX ON.

Play as Aegis, a mechanical masterpiece, and save France from the madness of King Louis XVI and his army of mechanical soldiers. Chain dodges, parries, jumps and devastating attacks to fight through Paris. Meet allies and foes in historical figures like Marie-Antoinette, Lafayette, Robespierre and many more.

Lead the revolution on PCs, Macs and low-end mobile phones. Live Steelrise with stunning cinematic graphics enabling RTX and take cloud gaming to the next level by upgrading to the RTX 3080 subscription, streaming at 4K resolution on native PC and Mac apps.

Check out the full list of games coming in September:

Have a fight this week

Imagine the best LEGO Minifigure brawlers and blast your way through the LEGO universe’s first team action battle game. Design heroes with unique styles, strategies and personalities and level them up to get unlockable content. Team up and battle in 4 vs 4, party with friends or play in a battle royale style game mode to beat the competition. With ultra-low latency, you don’t have to worry about delays.

Check out the full list of games streaming this week:

In addition to the 38 games announced last month, four more came to the cloud in August:

A game announced last month, worldwide (Steam), was unsuccessful due to a release date change.

With all these cool new games to play, we want to know what snack is fueling your gaming sessions. Let us know at Twitter or in the comments below.