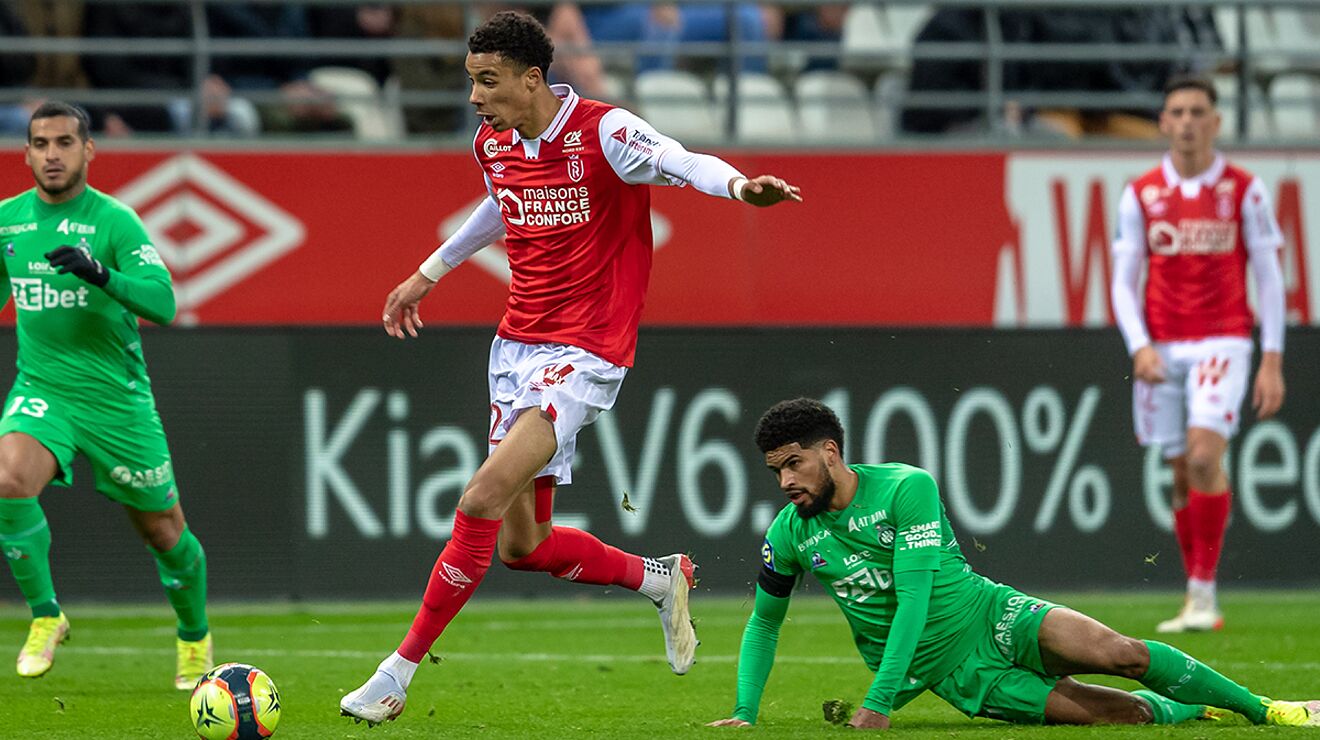 Tuesday was another roller coaster ride for the Toon Army. News broke that a tentative deal has been reached for Burnley goalkeeper Nick Pope. The 30-year-old is set to complete a £10million transfer later this week.

On a sad note, Freddie Woodman has officially moved on from his nine-year-old home. The 25-year-old has joined Preston North End on a permanent transfer which is a great opportunity for the young keeper.

Some potentially worrying news comes from an update on Hugo Ekitike from the Telegraph’s Luke Edwards. He revealed that calls to the player’s representatives had not been returned since last week.

The 20-year-old is currently on vacation with the move to Newcastle in the hands of his agent. An agreement has been reached with Reims but the striker is touring Europe.

While concerning, this may be the job of his agents trying to get the best shot for their client. They could also seek to cash in on lucrative agent fees, which would be a cause of contention with Newcastle’s hierarchy.

L’Equipe Francaise, via Get French Football News, reports that Newcastle remain in pole position to land the striker. However, there is growing concern due to interest from some elite clubs in Europe.

PSG have been linked in recent weeks despite being in the process of poaching Nice’s Christophe Galtier to be their next manager. They may not be ready to move until the managerial situation is resolved.

They also claim that Bayern Munich could pounce for Ekitike. Newcastle had seemingly fended off Borussia Dortmund, who added Karim Adeyemi and now opt for Sebastien Haller from Ajax, to now see Bayern step into the picture.

Bundesliga writer Manuel Veth confirms interest from the Bundesliga champions. However, it could depend on Robert Lewankowski landing at Barcelona.

Interesting story in L’Equipe about Hugo Ekitike at #Bayern today. As reported, #NUFC have a deal in place to sign the Reims talent but the deal is stalled.

A source suggested to me that if Lewandowski is sold to #Barca, Salihamidzic could go all-in under the Ekitike sign. ? pic.twitter.com/UxmFWL5hWY

This potentially sheds light on why the move to Newcastle is being delayed. Ekitike representatives are exploring all options which could see Newcastle move on to other targets.