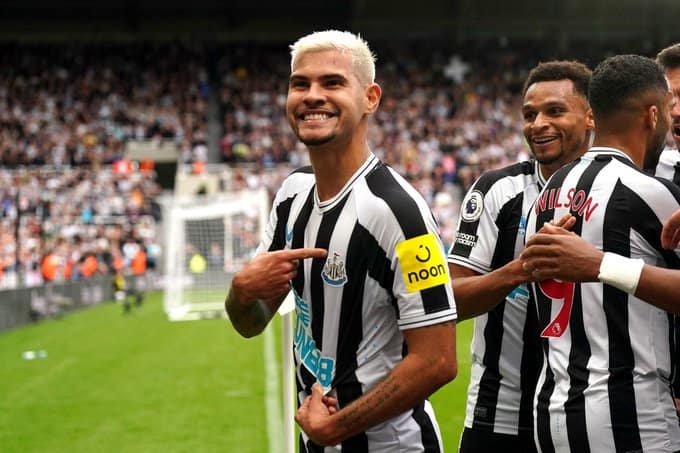 Bruno Guimaraes gave an interesting interview to French media L’Equipe which Sport Witness translated and published. The Newcastle star playmaker has opened up about the difference between his role at Tyneside and that at his former club Lyon.

Bruno has taken Newcastle by storm, especially in front of goal, with 8 goals in 31 appearances since joining in January. This exit differs radically from his 3 goals in 71 appearances with Lyon. The difference is in how Eddie Howe has used the Brazil international.

In his comments to L’Equipe, Bruno revealed that Brazil boss Tite plans to use him as Howe in a more creative than defensive role at Lyon. Here’s what the 25-year-old recently told the French outlet:

“I never doubted my quality. When I arrived, we had to follow. This season we had a great run.

“But my role here is completely different from my role in Lyon, I play like a number 8. I often find myself on the edge of the box to pass or score.

“I think among midfielders, only Kevin De Bruyne is more involved in goal-scoring action in the Championship. It means I do interesting things. I like this game, defend and attack. I am freer than at OL.

“There, I was considered a retriever who doesn’t have to pass the midfield too much. In Newcastle, I am a designer. And Tite also wants to use me like that.

While Guimaraes has anchored the midfield at three for much of this season, he has always contributed in attack. Jonjo Shelvey’s hamstring injury, which played the deepest part last season, has kept Bruno deeper to start this season.

Newcastle are looking for a midfielder to free up Bruno even more. His exploits on Tyneside will hopefully translate into more opportunities at this year’s World Cup. Bruno has 8 caps but his newfound attacking prowess should see him build on that in Qatar.