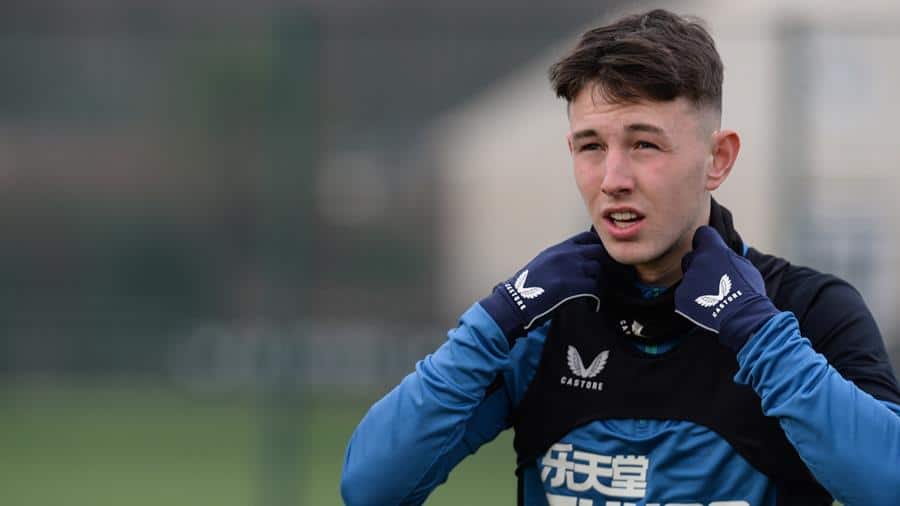 Joe White started for Hartlepool on Tuesday night in a 2-1 win at Colchester. This victory extends their unbeaten streak in the league to 8 matches. Joe played a big part in the result.

White turned in his best performance since joining the Pools in January. The 19-year-old provided the assist for Omar Bogle’s equalizer in the 70th minute. The hens obtained the winner of the match four minutes later thanks to Isaac Fletcher.

Playing on the left side of a front three, White also provided 4 key passes and made 3 tackles. The victory keeps Hartlepool in 12th place when they return to League 2.

Elliot Anderson also got another start on Tuesday for Joey Barton’s Bristol Rovers. It was a quieter outing for the 19-year-old after his superb weekend performance.

Gas still secured a 2-0 victory at Leyton Orient thanks to first-half goals from Antony Evans and Aaron Collins. Anderson was taken off in the 58th minute for Ryan Loft on a double substitution.

The Chronicle noted that Elliot was nicknamed Billy after the film’s main character Billy Elliot due to his name, sophisticated footwork, and accent.

Here’s what Barton said about the nickname this weekend:

“We knew what qualities we were getting with young Elliot.

“Billy, they called him, Geordie Boy, a bit of a ballerina. He’s started sticking his nickname now and it’s a sign of where the band is with him.

Kel Watts was an unused substitute in Wigan’s 3-1 win at Wycombe.

Matt Bondwell was also an unused substitute for Shrewsbury in their 2-1 home loss to Portsmouth. The left-back is yet to make his debut for his loan club.

Tickets available for Derby’s next home game against Barnsley – Blog