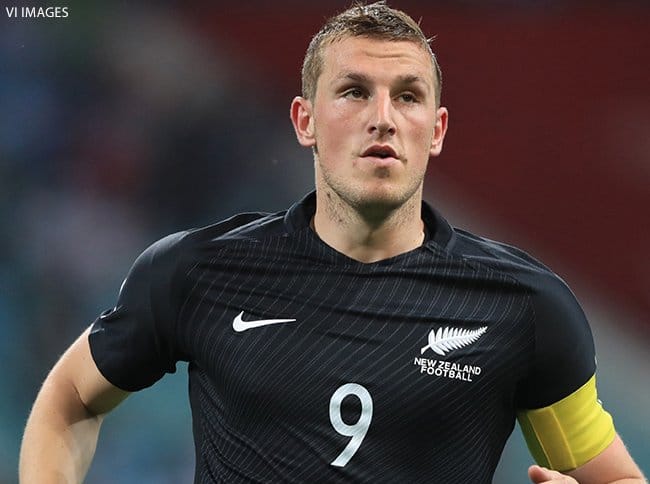 Newcastle have had a number of injuries during this international break. Forward Chris Wood can now be added to the roster. The 30-year-old was sent off with an injury in New Zealand’s 2-0 loss to Australia yesterday.

With the game still scoreless in the 30th minute, Wood put up a daunting challenge and was subsequently taken off. During half-time he came out to sign autographs for the New Zealand fans. Hopefully it’s not a serious injury.

Dump one for Chris Wood. He had to retire after being injured in an earlier tackle.

Ben Waine is set to replace him.

Alexander Isak pulled out of the Sweden squad with an undisclosed injury last week. Bruno Guimaraes did not play in Brazil’s 3-0 win over Ghana on Friday due to a thigh injury. He stayed with the team and could play against Tunisia on Tuesday.

In the match against New Zealand, Newcastle target Garang Kuol made his Australian debut. The 18-year-old who just turned 18 came on in the second half. By all accounts, the striker looked great as he played the last 20 minutes.

Here’s the youngster on the break that led to Australia’s second goal via a penalty.

Newcastle are reportedly negotiating a January move for Kuol, who has a modest release clause. The teenager’s rise in the Australian squad should help him get a work permit in the near future. He scored 4 goals in 8 cameos for the Central Coast Mariners last season.