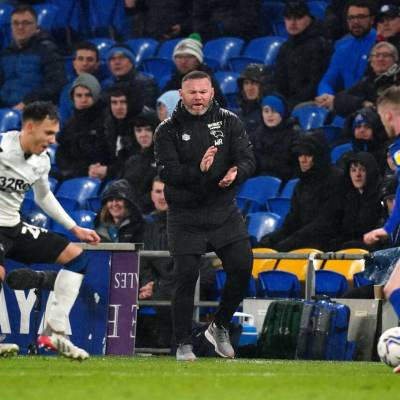 Rooney: “We have to take a chance” – Blog

Wayne Rooney was frustrated as Derby County fell to a 1-0 defeat at Cardiff City on Tuesday night in the Sky Bet Championship.

The Rams produced one of their most positive performances on the road in recent months at the Cardiff City Stadium but ultimately tasted defeat for the third league game in a row.

Derby enjoyed long spells of possession and pressure in the first 45 minutes which saw them advance into good attacking areas but it was Cardiff who came close to score as they struck the early woodwork with Tommy Doyle’s long-range effort. cross-bar.

Rooney’s side went close just before the hour mark as Festy Ebosele’s right wing cross was headed towards goal by midfielder Ravel Morrison, but Alex Smithies tipped his effort on the post and the Bluebirds managed to survive.

Cardiff slashed it as the game entered the final ten minutes through Joe Ralls before finally breaking the deadlock with five minutes to go thanks to substitute Uche Ikpeazu’s close range finish from a right cross. 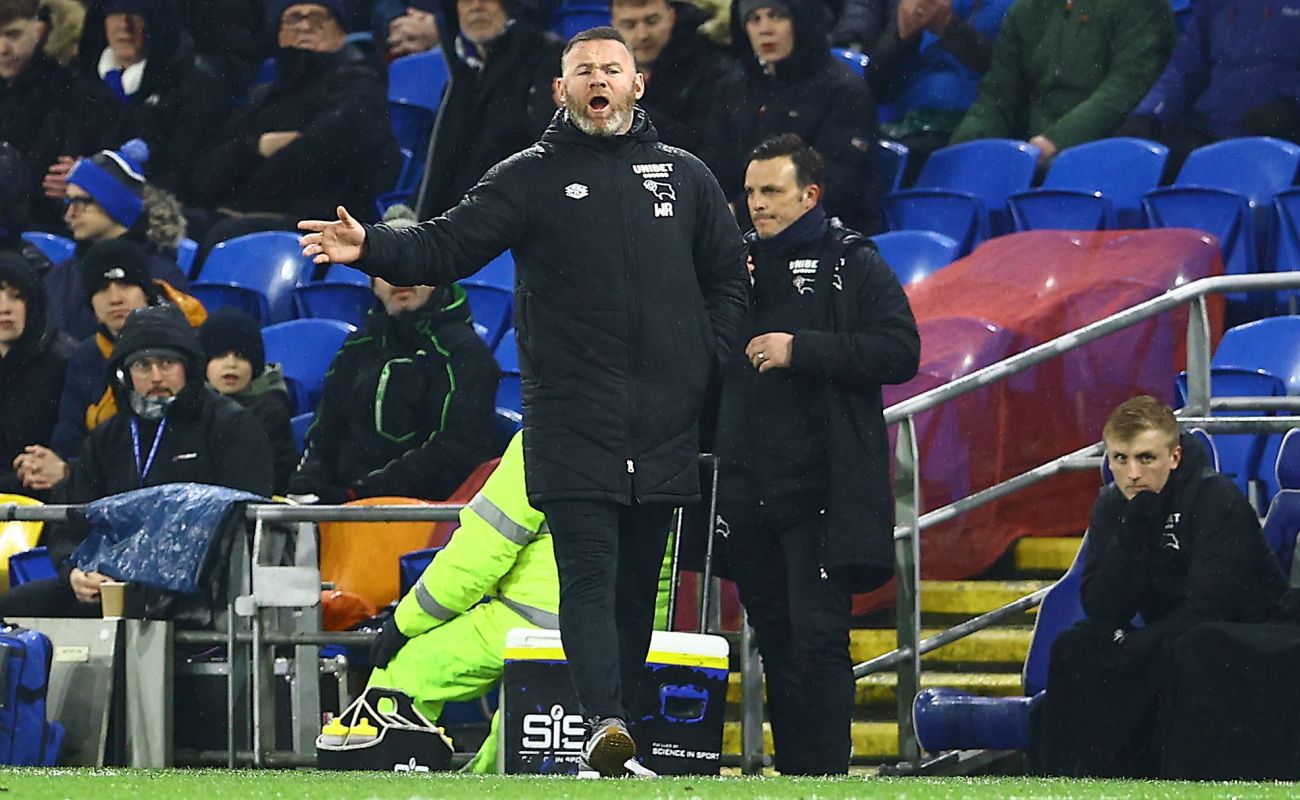 Derby couldn’t claim a late equalizer and had to regret a missed chance to close the gap on those above them, leaving them eight points adrift of Reading in the bottom three.

Rooney thinks his side need to be more ruthless in front of goal in key games in games or, as proved against the Bluebirds, those moments can prove costly.

Rooney said Rams TV after the final whistle: “It’s frustrating and a difficult result to take.

“We have to take a chance, we know that, and coming away with nothing is difficult.

“This performance will be very useful to the players for the future, but when you play a certain way you have to take a chance or you will be punished like we did tonight.

“We have to reward ourselves and score more goals. If we do that and score the first goal tonight, it can be a very comfortable game. but we didn’t and we lost it.

Derby was backed by over 1,000 supporters in South Wales and Rooney was full of praise for the traveling fans once again.

He insisted that his players will continue to fight and fight on the pitch to represent the club in the best possible way.

“We will continue to do everything we can and give our all on the pitch. Hopefully we can end the season in a positive way so I would tell them to keep being behind the guys.

“We need to collect as many points as possible and start turning some of these performances into good results.” 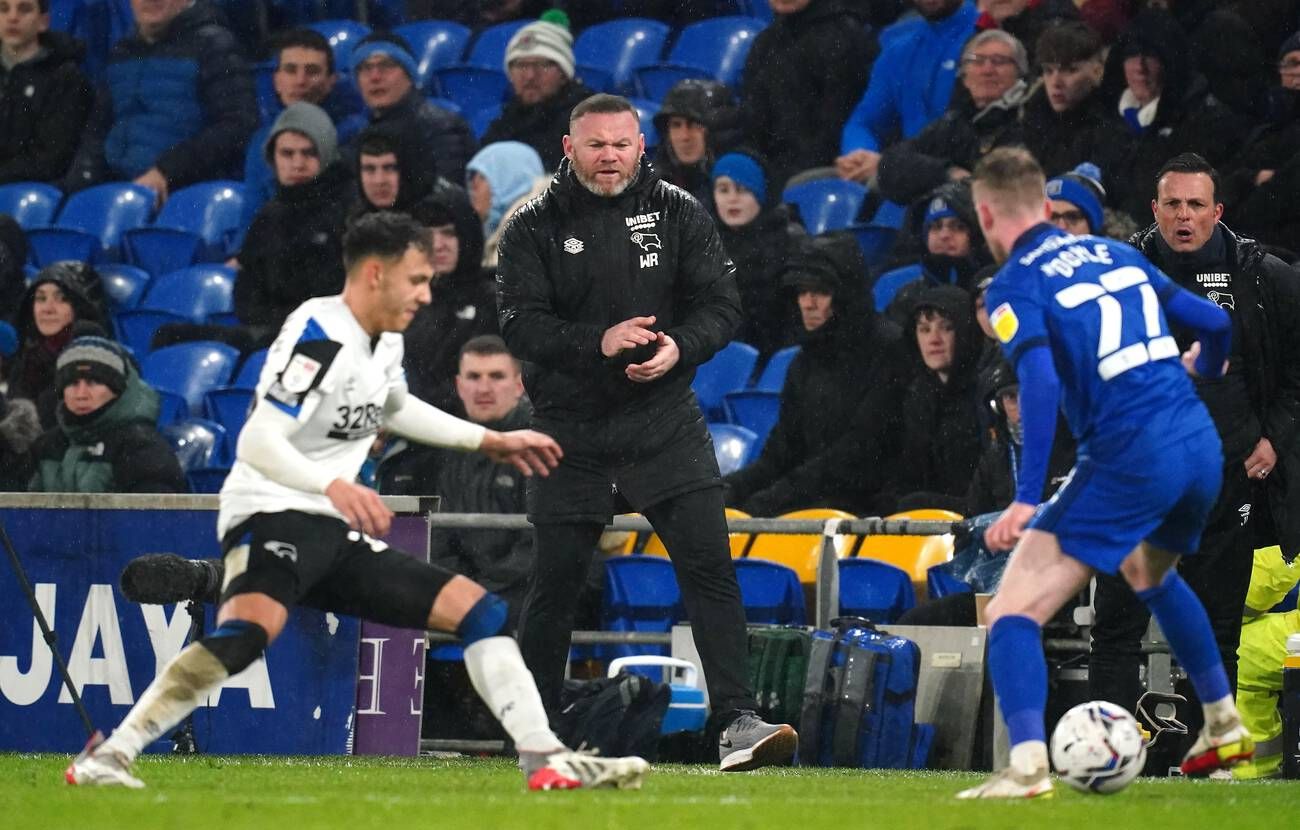 After back-to-back away matches, Derby will return to the familiar surroundings of Pride Park on Saturday when they host Barnsley (3pm kick-off).

Tuesday’s headlines: New ‘life-threatening’ phone alerts with sirens to be sent by government

9 exciting free activities to do in Montreal in March