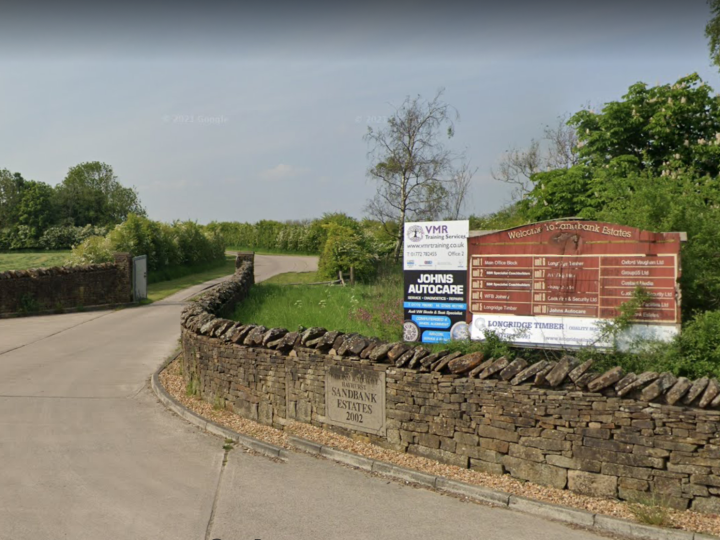 Plans to create a countryside industrial park in Whittingham are set to receive the green light from Preston City Council.

The application is to demolish the current buildings at the Sandbank Estate in Cumeragh Lane and construct 11 modern units on adjoining land.

In addition, an existing dwelling, Sandbank House, accessible from Ashley Lane, would make way for a new residential building.

In February 2021, a similar industrial unit project was rejected by Council, but these plans also included a preliminary planning application for the development of up to 10 houses.

A commentary on the new proposal claimed that, should these plans go ahead, a new application would be made for additional accommodation once the existing estate had been demolished.

Whittingham Parish Council lodged an objection, saying there was no justification for the industrial development project in the countryside.

The parish council suggests that the existing units be demolished and replaced, allowing for gradual redevelopment of the site.

Despite this, a report to the planning committee says the benefits of the application – including economic growth and improving the appearance of the area – tip the scales in favor of its approval.

The decision will be made on Tuesday (March 1).

Tickets available for Derby’s next home game against Barnsley – Blog