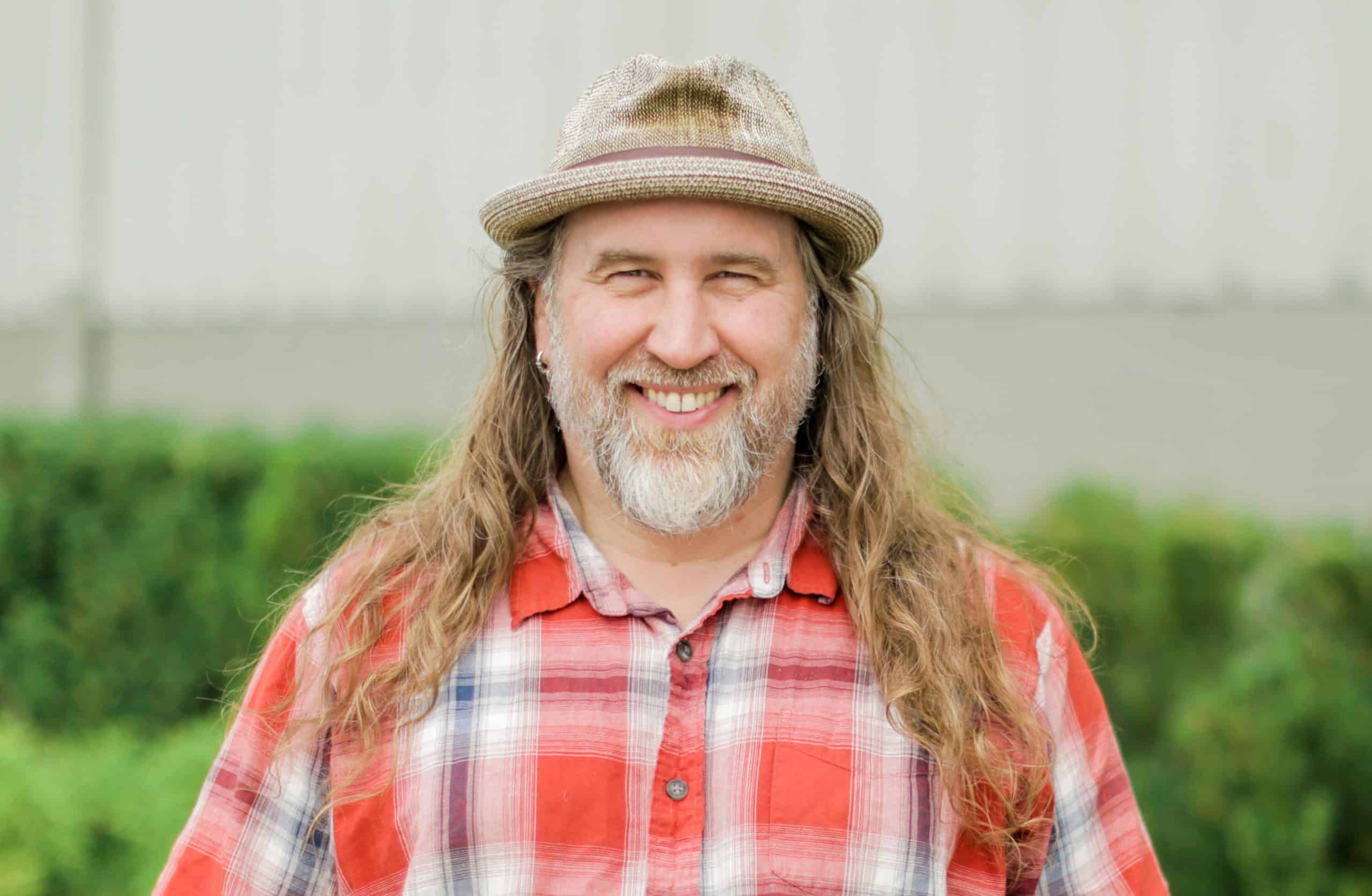 Oakville pastor Bruxy Cavey, accused of sexual misconduct, has resigned from The Meeting House. IMAGE OF THE UNIVERSITY OF WATERLOO

An Oakville church pastor accused of sexual misconduct has admitted he was “ashamed” of his extramarital affair.

Bruxy Cavey, senior pastor at The Meeting House, tendered his resignation March 3 after being asked to leave by the church board.

In a Cavey blog post he titled “My Confession,” the former senior pastor of The Meeting House admits “A few years ago I had an extramarital affair. I’m even ashamed to write these words.

Halton Police said there was no ongoing investigation into Cavey and he did not face any criminal charges.

Attempts to reach Cavey through Inhalton.com were unsuccessful.

Cavey, who said he “confessed the first time the church told him about the allegations”, explained in the blog that he “brought untold pain, grief and confusion to the lives of those whom I love and who love me”.

“This adulterous relationship is my greatest failure, my darkest sin, and I take full responsibility for my actions,” he wrote.

“I was also irresponsible in my role as spiritual leader and Christian clergy, which involves dynamics of power and influence and an expectation of exemplary conduct that makes me doubly responsible,” he added in the blog. “I accept this responsibility, with deep regret for my actions.”

In a virtual town hall on Tuesday, Maggie John, executive chairwoman of The Meeting House’s Board of Supervisors, said a third-party investigator “Found, given how the relationship started, who was in a relationship with clergy and counselors, Bruxy abused his power and authority and that the pastor was responsible for ensuring that he did not abuse his power and authority.

In her statement read by former Meeting House teaching pastor Danielle Strickland on an Instagram post on Wednesday morning, the woman involved, who wants to be known as Hagar, said the relationship happened “when I was 23 years old and he was 46”.

“I was in crisis and trusted him,” Hagar said in the statement.

Hagar said she hopes people understand why she needs time to process the trauma of this moment. She hopes others will too and get the support they need.

She says tell someone you trust.

“I know you can do it, because I did it,” she said. “Jesus is so much greater than you can imagine and he sees you and will never stop saving you.”

Strickland, who spoke on the Instagram post with the founding CEO of Common Grace, announced on Monday that she was leaving the church.

“Obviously the reason she’s not doing it herself is because she doesn’t feel safe,” Strickland said of Hagar’s statement.

Strickland was the first person Hagar communicated the allegations to and she then proceeded to take them to church leadership.

“She really only asked for one thing from the start and that was for her to be named and barred. That’s it,” Strickland said in the Instagram post.

Alex Hammond Blog: Tips from day one of the Cheltenham Festival with Willie Mullins who should add to the record | Race News