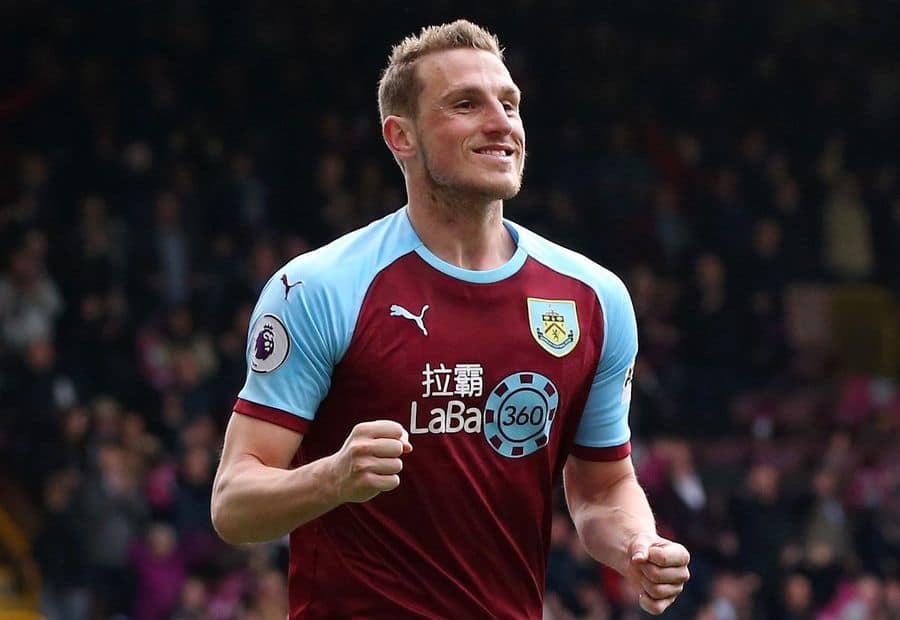 On Saturday’s proof, Newcastle cannot leave the January window without adding a striker or two and hope to survive this season. With Callum Wilson lost until March, Eddie Howe only has Dwight Gayle as a center-forward at his disposal.

The 32-year-old was not involved against Cambridge, leaving Allan Saint-Maximin, Jacob Murphy and Ryan Fraser taking turns leading the attack. The result was an embarrassing early exit from the FA Cup.

Newcastle are now reportedly looking to add two forwards in this window. A report in The Mail named Real Sociedad’s Alexander Isak as a coveted player by Newcastle. However, the likelihood of landing a forward of this caliber seems remote at best given our dire position in the league.

A more realistic option would be Sardar Azmoun of Zenit Saint Petersburg, who is out of contract this summer. The 27-year-old is reportedly inexpensive and is known for his clinical finishes. However, he has no experience in the top European leagues.

The telegraph reports that Newcastle approached Burnley about Chris Wood. The striker was briefly linked a few years ago before Newcastle made the ambitious decision to bring in Wilson. According to Luke Edwards, Newcastle have not been deterred in their approach so far.

Wood has struggled to find his way to the net this season with just 3 goals. However, he has been a consistent goalscorer since joining Turf Moor from Leeds in 2017. To date, he has scored 50 goals in just over 150 Premier League appearances.

The New Zealand international just turned 30 last month, so he has a few solid years ahead of him. He will enter the final year of his contract with Burnley this summer and would be excited to join Newcastle.

With Newcastle now hoping to add two center-forwards, at least one with Premier League experience would be preferable. Liverpool’s Divock Origi and Arsenal’s Eddie Nketiah are also options, although their availability this month remains uncertain.

Under these desperate circumstances, Newcastle could do a lot worse than Chris Wood. He would fit directly into the starting XI and pose a threat from inside the box. With Burnley potentially open to a deal, it could progress quickly over the next few days.