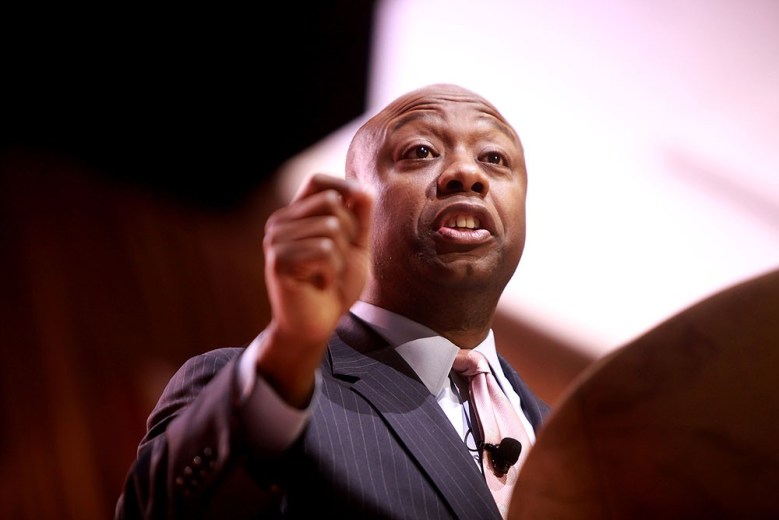 The U.S. Senate on Monday unanimously approved an anti-lynching bill passed by the House and long pushed by U.S. Senator Tim Scott, a Republican from Charleston. The measure, which now falls to President Biden to sign into law, calls for making lynching a hate crime punishable by up to 30 years in prison. The historic bill is named in honor of Emmett Till, the 14-year-old black boy tortured and murdered in Mississippi in 1955. More: NPR, The New York Times

Red flag alert issued for SC due to increasing wildfire danger. The state Forestry Commission issued a statewide red flag alert on Monday for outdoor burning in windy and dry conditions. The alert discourages outdoor fires and may trigger local outdoor burning bans. More than 100 wildfires have been reported in the state since Thursday, officials said. Continued: PA News, Post and courier

The Panthers put construction on the Rock Hill facility on hold due to lack of local funding. Carolina Panthers owner David Tepper has already invested $170 million in an $800 million training facility in Rock Hill, but is putting construction on hold amid concerns over the city’s lack of funding necessary for the project infrastructure. He said the payment was due over a year ago. The City of Rock Hill released a statement saying it was unaware of an alleged obligation to pay. Continued: PA News, The Charlotte Observer, WCNC, WBTW

Childs of SC assigned to the case on the Murdaugh prison tapes. U.S. District Judge Michelle Childs, who was on President Joe Biden’s shortlist of potential Supreme Court nominees, has been assigned to oversee the federal court case to find out if Alex Murdaugh’s recorded phone calls can be made public in response to a Freedom of Information Act request. Murdaugh’s wife and son were shot and killed last summer, and since then Murdaugh has been involved in several civil cases. Continued: The state

The Democrat is withdrawing from the SC-1 race, narrowing the field. Democratic candidate Tim Lewis is no longer running for the congressional seat currently held by Republican Nancy Mace. Two women — Annie Andrews and Rebecca Niess Cingolani — remain in the Democratic race. Mace faces Katie Arrington, Lynz Piper-Loomis and Ingrid Centurion in the Republican primary. Lewis’ exit virtually ensures that the congressional seat will remain in the hands of a woman. Continued: The state