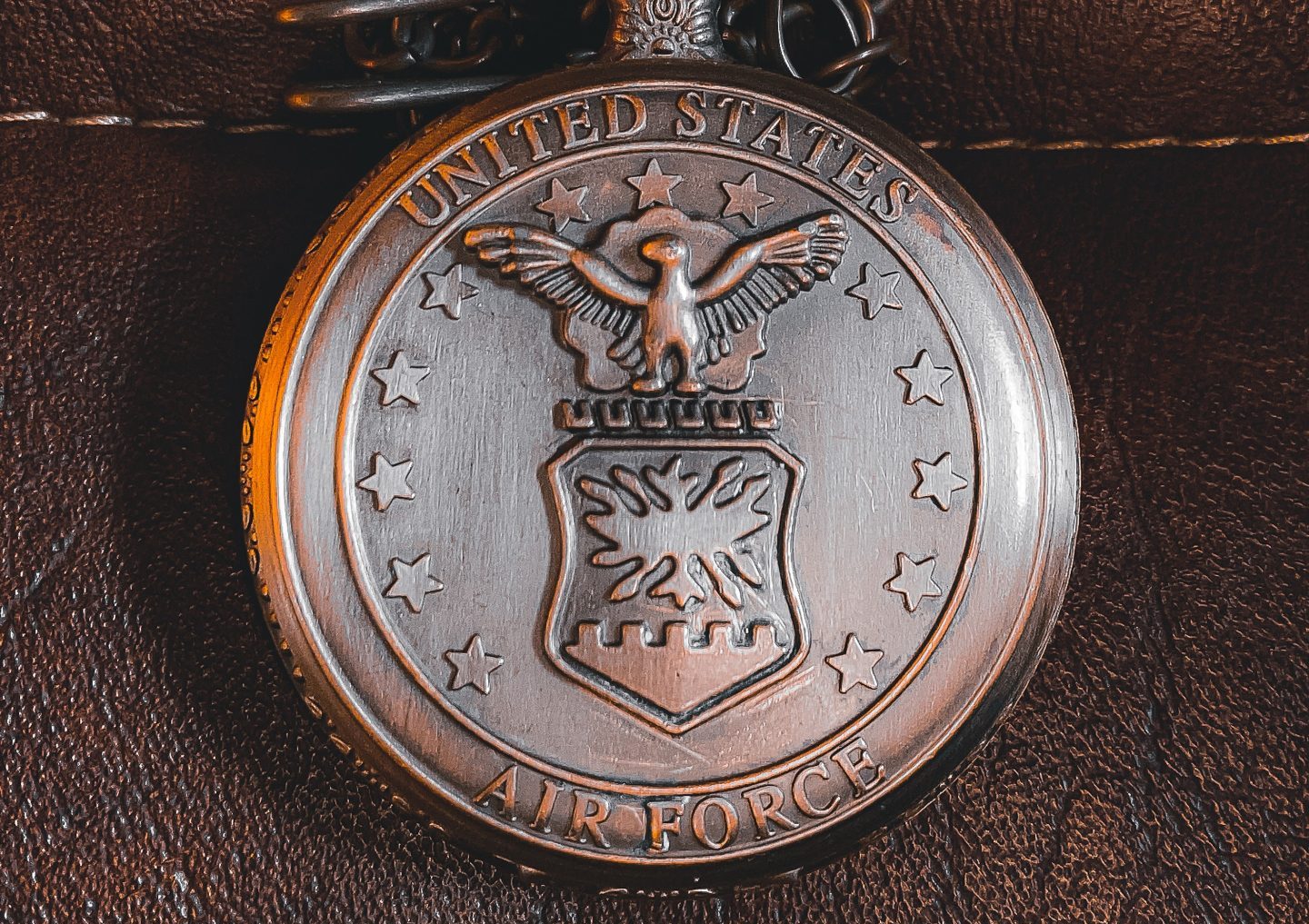 More than 50 local airmen received the prestigious Distinguished Flying Cross award at Joint Base Charleston on Monday for their contributions during Operation Allies Refuge in August 2021, the largest non-combatant evacuation operation in American history. The Distinguished Flying Cross is the Air Force’s highest honor awarded for acts of heroism or extraordinary achievement during air operations.

Captain Rhea McFarland, a C-17 pilot with the 14th Airlift Squadron, became the first black woman to earn the accolade.

“It’s hard to believe that in 2022 you’re still crossing borders and breaking down barriers,” she told Post and courier. “It makes me really excited for the future and the role that diversity and inclusion plays in the Air Force.”

Charleston set to roll out pilot program to stop underage drinking and fake IDs. The Charleston City Council may soon approve a new program that will allow King Street nightlife establishments to crack down on fake IDs and underage drinking. The 6-month program would partner with Intellicheck to spot fake IDs. City Council member Mike Seekings said participation in the program is voluntary.

The New Berkeley Co. superintendent said he didn’t know about the position before the meeting. Berkeley County’s new superintendent of schools said he learned he was hired at the school board meeting last week. Dr. Anthony Dixon’s sudden replacement of former Superintendent Deon Jackson raised concerns about the conduct and behavior of the new board.

Jurors prepare to deliberate on Laffitte trial. Prosecutors and lawyers for former bank CEO Russell Lafftitte presented their closing arguments on November 21. Laffitte maintained the argument that he was a pawn in the schemes of former attorney Alex Murdaugh.