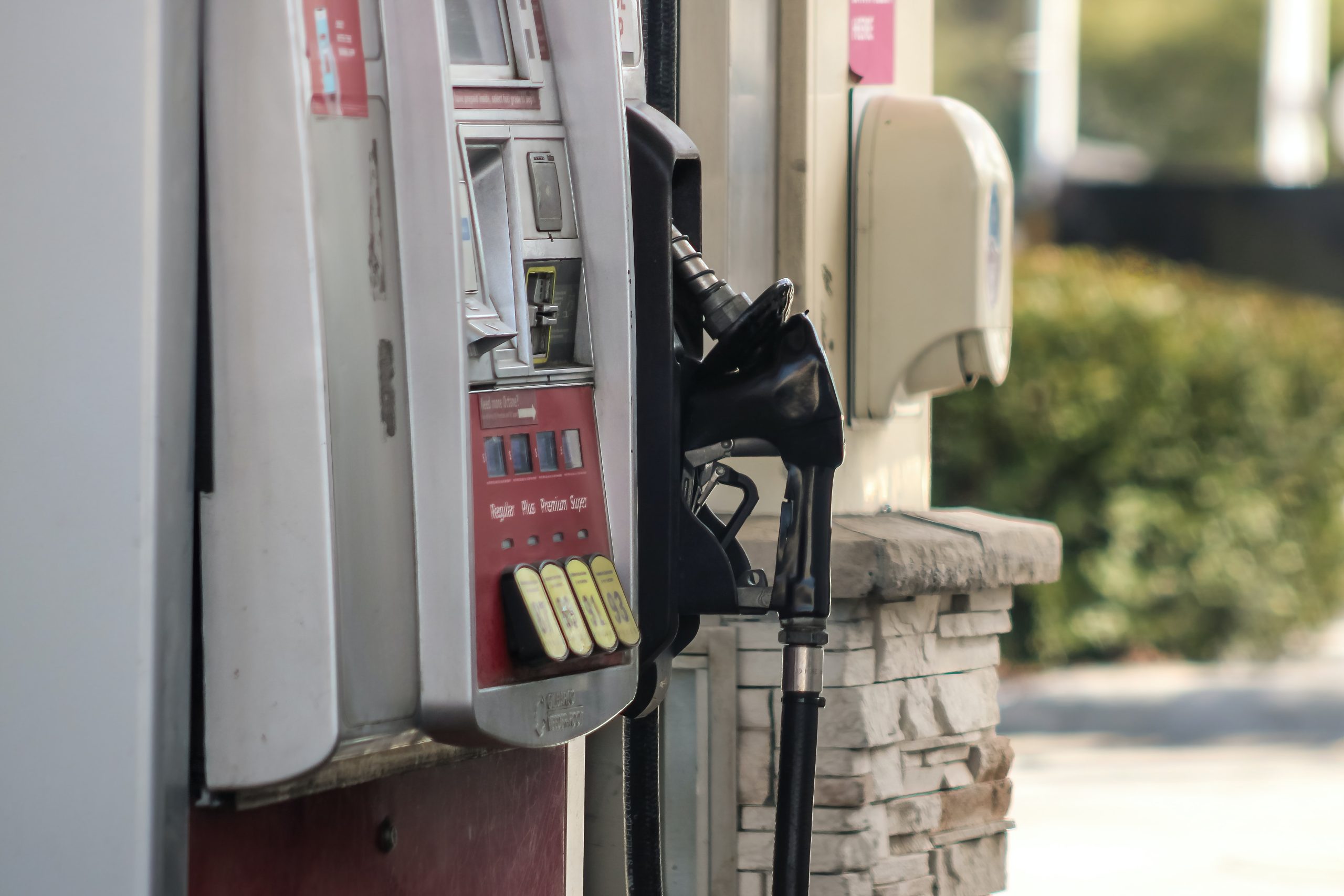 The average price of gas fell about 8 cents at $3.82 a gallon since last week in South Carolina, according to a GasBuddy survey. This is believed to be partly due to President Biden’s announcement that 180 million barrels of the country’s strategic oil reserve will be released to drive down prices.

In other titles today:

Childs Honored by SC Lawyers Group. U.S. District Judge Michelle Childs of South Carolina, who was vying for a spot on the U.S. Supreme Court, received the Outstanding Contribution to Justice Award from the South Carolina Association for Justice on Monday.

SC House hears testimony on medical marijuana bill. Members of a House committee heard testimony for six hours Monday on a bill passed by the Senate that would legalize marijuana for medical purposes.

180 acres of land on the Wando River for sale. One of the largest properties along the Wando River near the SC 41 Highway has come up for sale and the City of Mount Pleasant has expressed interest in purchasing the property. There is no fixed asking price for the property.