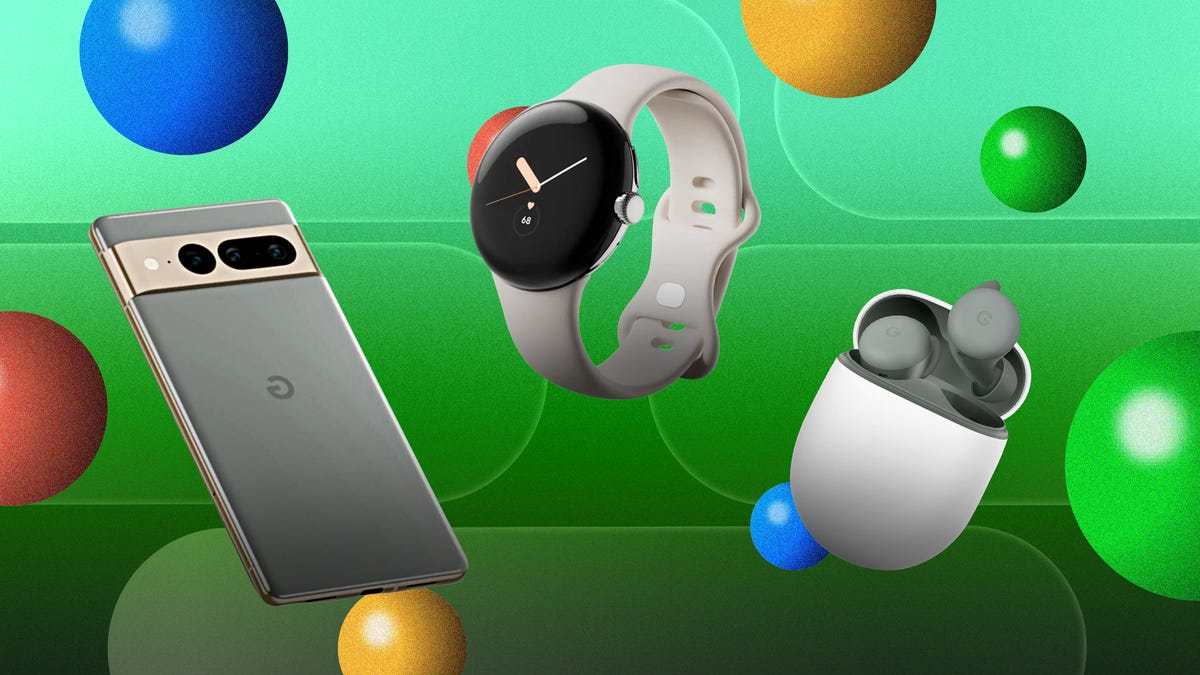 Google is about to reveal Pixel 7 and Pixel Watch to her Event created by Google in New York this Thursday, October 6 at 10 a.m. ET. Unlike Apple, Google”pre-leakssmall snippets of its devices with short videos on Twitter and YouTube. Consider these clips teasers and a way to get ahead of leaks. It definitely looks like Google is taking the ‘if you can’t beat them, join them’ approach.

What we know of the Pixel 7 and Pixel 7 Pro is that both phones will feature an updated Tensor chip. This is Google’s custom processor that takes advantage of the company’s artificial intelligence systems. It’s also safe to assume that Google will bring updated displays, camera hardware, and advances in computational photography.

The Pixel Watch is Google’s long-awaited wearable. After letting manufacturers like Samsung, Fossil and even Michael Kors take the lead in developing Android wearables for the past few years, the search giant is finally giving Android fans its vision of what a wearable device should be. Unlike the Apple Watch, the Pixel Watch will have a round face. And unlike the Samsung Galaxy Watch 5, the Pixel Watch will have a rounded edge. Since Google owns FitBit, expect some handy fitness integrations.

However, there’s still a lot we don’t know about the Pixel Watch. It is rumored to be powered by the Samsung Exynos 9110 chip, a 2018 processor, and will have 1.5GB of RAM with 32GB of storage. We also don’t know the price, but Rick Osterloh, Google’s senior vice president of devices and services, said it will have premium pricing. Rumors point to $399 for the cellular version.

Either way, bookmark this live blog for constant updates on the latest Pixel announcements.

Google Pixel 7: The base Pixel 7 is Google’s most affordable handset in its 2022 lineup of phones. Expect a good-quality FHD+ display, at least 90Hz refresh rate, a minimum of two rear cameras, and the the company’s latest Tensor chip. Last years Pixel 6 featured a 1800 x 2400 90Hz display with 8GB of RAM, 128/256GB of storage, a 50-megapixel rear camera, and a 12-megapixel ultrawide camera.

Google Pixel Watch: The Pixel Watch is Google’s first wearable watch. Not much is known other than that he will have a rounded face and rounded edges. Rumors point to a watch with a 300 mAh battery, 1.5 GB of RAM and 32 GB of storage. The watch is also rumored to be powered by Samsung’s Exynos 9110 chip, a processor from 2018 that powered the Galaxy Watch 3.