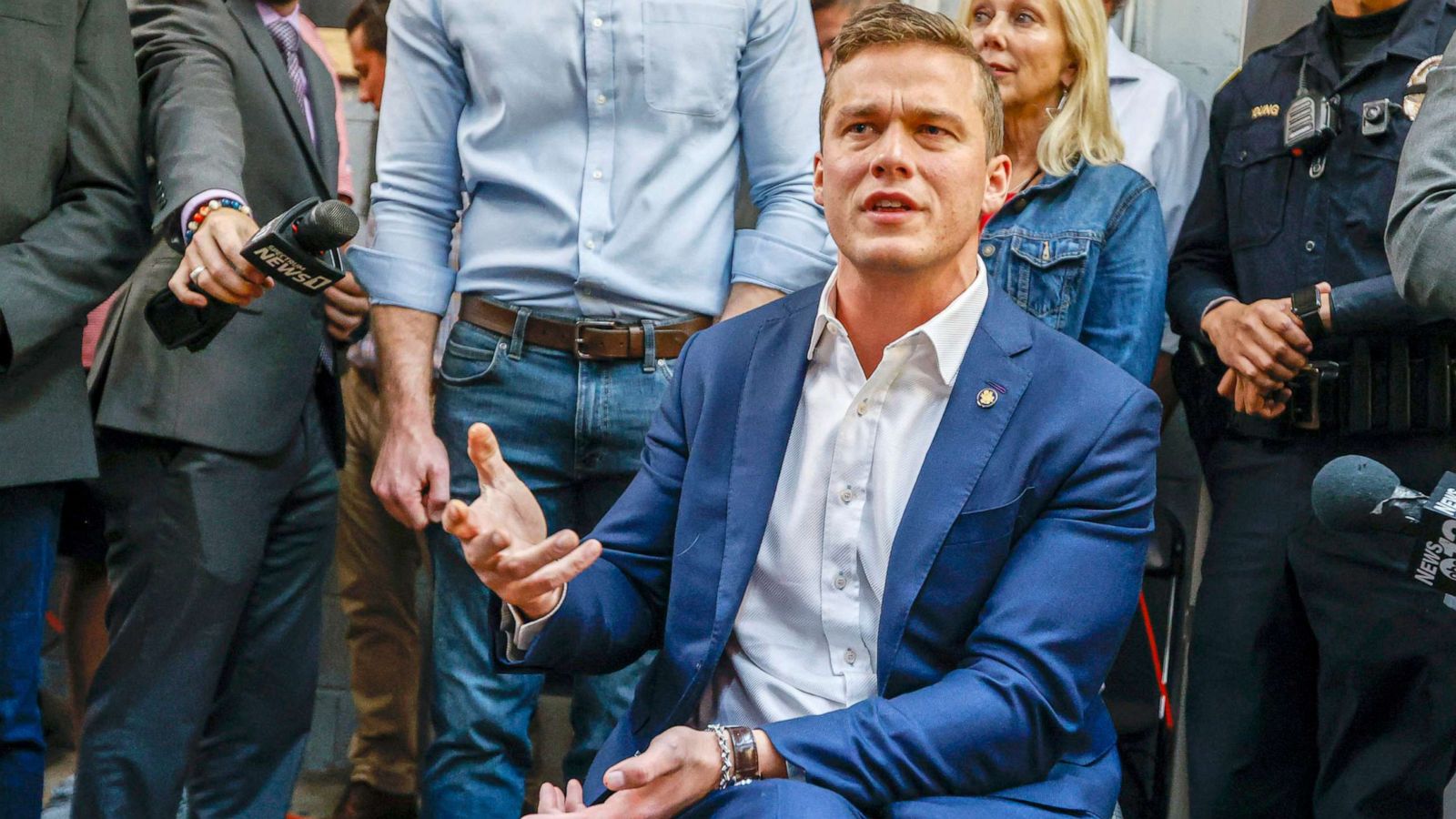 Freshman Rep Madison Cawthorn’s wild freshman year seems to have caught up with her.

ABC News has learned that Cawthorn just conceded the race in North Carolina’s 11th congressional district – a seat he won in 2020 at the age of 25, making him the youngest in the 117th Congress.

State Sen. Chuck Edwards, one of seven Republicans challenging Cawthorn for the nomination, declared victory in a statement late Tuesday. ABC News has yet to project a winner in the race, but early feedback showed Edwards leading the pack.

“It’s just amazing,” Edwards said. “Against all odds, we fought to win this election and provide clear Conservative leadership for the mountains. I am so grateful for the support I received and am forever indebted to the hard workers in this district who made this victory possible. Now we will harness that energy, come together as a party, and keep that seat in Republican hands come November. My campaign has been about staying true to mountain values ​​and getting real results for western NC, and that’s exactly what I intend to do. “

Republican voters were tasked with deciding whether to keep Cawthorn despite multiple scandals, including his unsubstantiated claims that some of his GOP colleagues on Capitol Hill invited him to sex parties and used cocaine .

He later told House Minority Leader Kevin McCarthy, R-Calif., that his remarks were exaggerations, but the incident caused some party members to look to Edwards as a possible replacement.

Other controversies around Cawthorn include allegations of insider trading, an attempt to smuggle a loaded gun through airport security and his portrayal of Ukrainian President Volodymyr Zelenskyy as a “thug”.

Still, Cawthorn had former President Donald Trump on his side ahead of Tuesday’s contest, but that doesn’t appear to have been enough to sway enough voters. Trump said Monday that Cawthorn should be given a “second chance” after making “stupid mistakes.”