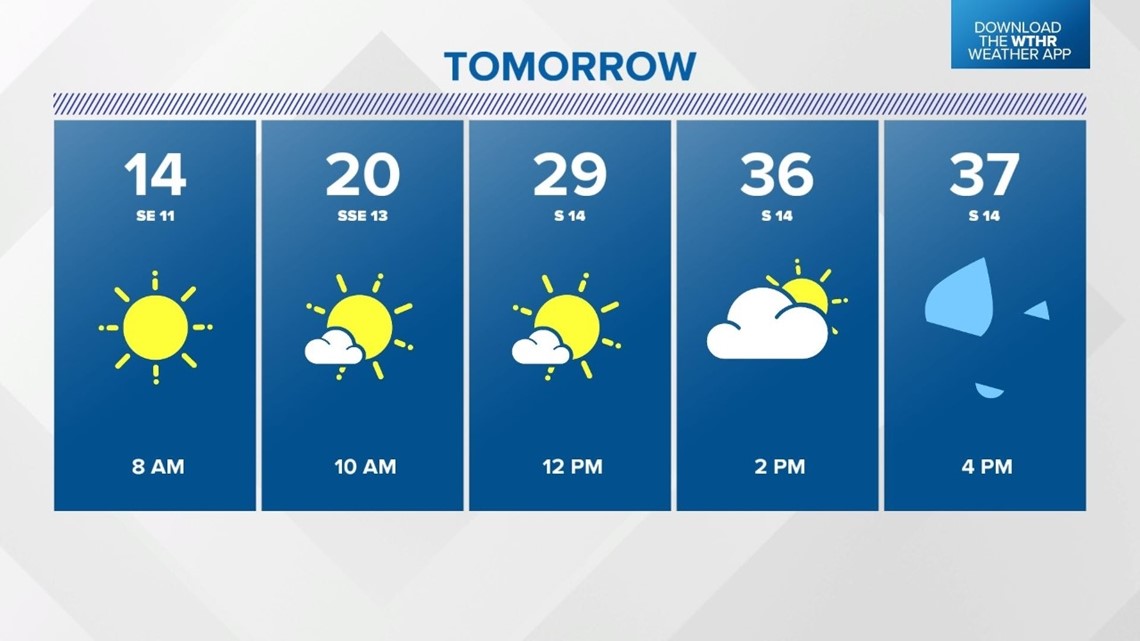 INDIANAPOLIS – It will be another cold night, but not as cold as last night. Nighttime temperatures will drop in lower teens. Expect a sunny start to Saturday with increasing clouds. It will be a windy and milder day with temperatures eventually reaching the upper 30 degrees.

Monday will be colder with a few flurries and possible flurries. Right now we don’t anticipate any build-ups with highs in the mid-20s. If you’re going to the national championship game on Monday night, be prepared for a chilly night with late-night temperatures among teens.

After a single digit figure on Tuesday morning, high temperatures hit nearly 30 degrees. It’s the start of a smoother change that lasts until the end of next week. The peaks planned are in the 40s from Wednesday to Friday.

The best matches to watch this weekend