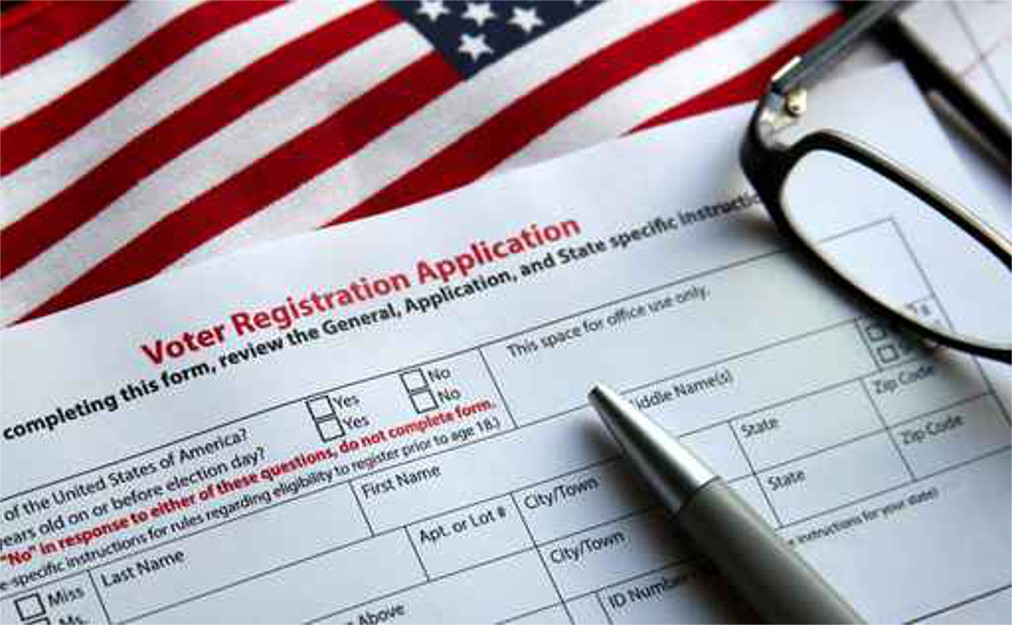 The deadline to register if you plan to vote in the August 2 primary is fast approaching.

Registration registers will be closed on Tuesday, with advance voting by mail and in person beginning Wednesday, July 13.

The Aug. 2 primary includes a question for voters regarding the constitutionality of abortion rights in Kansas, a topic that has garnered more attention in the past two weeks following the Supreme Court’s ruling in United States to quash Roe v. Wade, who for nearly 50 years protected the right to choose at the federal level.

A no would not change the constitution. A yes vote would affirm that there is no constitutional right to abortion or to require the government to fund abortion. Hedge says a yes vote wouldn’t officially ban abortion, at least not right away.

Since summer is a busy season for travel, Hedge notes that some may opt to vote in advance for convenience, either in person or by mail.

The last day to request an early mail-in ballot is July 26.

The League of Women Voters is a non-partisan political organization that encourages informed and active participation in government. He did, however, take a stand on the matter, pleading for a no.

The Value Them Both Coalition pleads for yes. The coalition is led by Kansas Family Voice (formerly Family Policy Alliance of Kansas), Kansans for Life and the Kansas Catholic Conference.

Thursday Blog: The heat continues but there is some relief -Doug